2 Ways You Can Arrest the Process of Aging 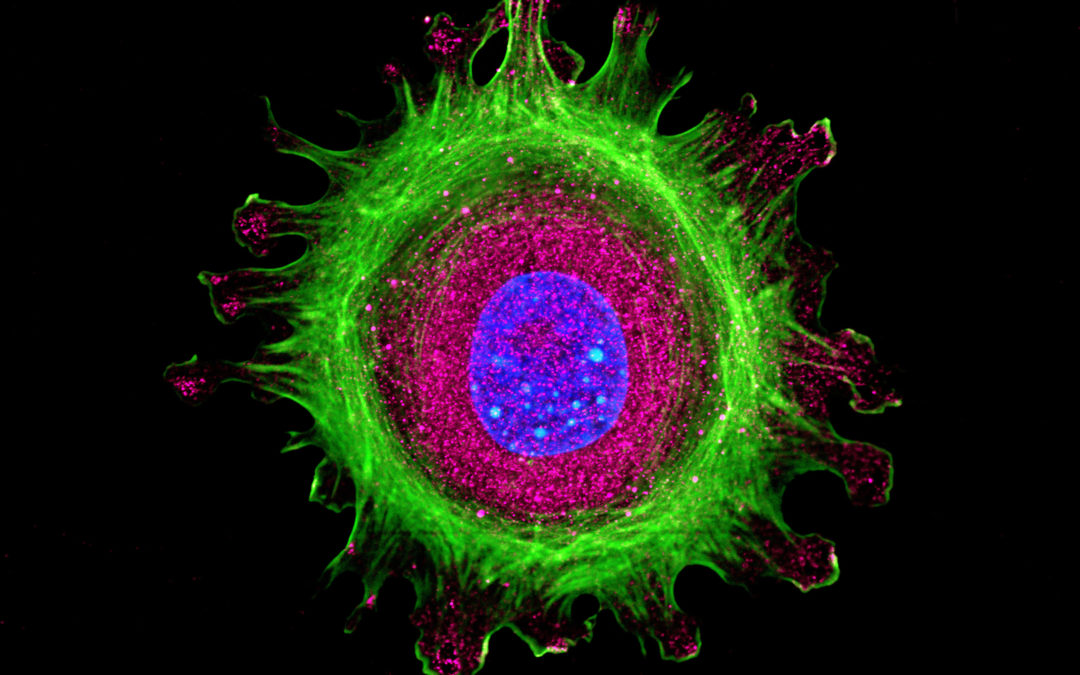 In a few weeks, a mysterious new biotech company will launch an anti-aging pill on the US market.

Very little is known about this pill.

The promotional material claims it will “modulate the pathways associated with aging”.

And based on studies so far, it will add “eight years to a lifespan”.

But the exact details are being kept under wraps.

When the company announced its plans at a scientific conference recently, the atmosphere get very testy. There were open protests.

And in this week’s cover story, the New Scientist was very guarded about the details: refusing to even name the company or the pill.

What we do know is that “the medicine is a cocktail of existing compounds that are generally recognised as safe by the US Food and Drug Administration”.

And that pill hasn’t actually had to go through clinical trials.

In fact, it hasn’t even been tested on humans.  Instead the pill will be sold as a nutritional supplement.

So why is anyone paying attention this story?

This horse has already bolted

It’s partly the credentials of those involved. The company is spearheaded by a successful biotech investor and a renowned academic.

And the pill is an mTOR inhibitor – a protein complex inside cells that has been found to play a critical role in the role in aging.

I’ll say more about mTOR inhibitors and how you can invest in a moment.

The point I want to make first is that we have actually had successful anti-aging medicines for some time.

As Richard Miller, a gerontologist at the University of Michigan, told New Scientist: “we have proven that you can slow the aging process with drugs”.

There is already a thriving trade in unoffical treatments that seem to work on animals.

“One of the most popular hacks,” says Lynne Cox a biochemist at the University of Oxford, “is the diabetes drug metformin, which has a good safety record and extends life and duration of health in some animal models, although it recently failed a major test in mice”.

Other treatments include spermidine, a nutritional supplement that restores mitochondrial function in mice.

At the extreme end of the spectrum are people who occasionally take the chemotherapy drug dasatinib and plant extract quercetin, a combination that can target worn out cells (more on that in a moment). 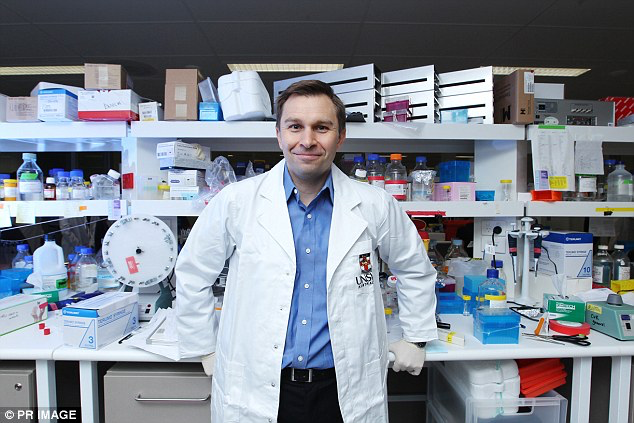 And you’d have to say Dr Sinclair looks reasonably well for a 50 year old man.

Why you can’t “cure” aging

I think we are likely to see a host of new drugs coming to market over the next year.

Will any of them work?

Well I would be extremely weary of anyone who claims they can extend your lifespan by eight years.

And I would be also ignore anyone who says they are have produced a cure for aging.

Aging, essentially, is the progressive loss of the body’s ability to repair itself.

And there a multitude of processes that we can target.

As our repair processes fail, damage proliferates. Organs and tissues clog up with clumps of protein and other detritus. Genetic mutations accumulate. Chromosomes start to unravel. Some cells turn cancerous, others into zombies.

Immune defences weaken. The powerhouses of our cells, mitochondria, fall into disrepair, Low-level inflammation, creeps through the body.

There is real hope that we can develop drugs that can arrest at least some of these processes.

But it may improve our quality of life by staving off chronic diseases and keeping us healthy for longer.

So far it has been notoriously difficult to make one work in humans. About 90% of experimental drugs that work in mice fail in people.

But there are at least two promising areas worth investigating.

The smart money is on “senolytics”, says New Scientist. These drugs seek and destory worn-out cells that build up as we age. 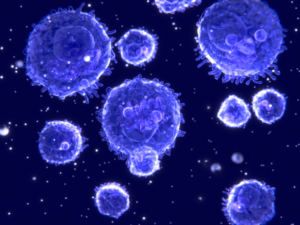 “The cells are like zombies: beyond repair, yet undead and causing havoc. They pump out a range of inflammatory proteins that are a major cause of cancer, type 2 diabetes, Parkinsons’ and cataracts.”

But if you remove the cells from old mice, they rejuvenate quickly.

You also don’t have to keep adminstering treatments on a daily basis.

The early evidence is promising.

This condition has an unknown cause, but is characterised by a buildup of senescent cells. In the trial, 14 people were given does of two drugs – a leukemia treatment called dasatinib and a plant pigment called quercetin – over three weeks.

They tolerated the drugs very well and showed some improvements in symptoms.

That same month, Unity Biotechnology announced promising results from an early clinical trial of a senolytic for osteoarthritis.

There are versions of these compounds available over the internet.

But they may soon be find drugs coming to market that is likely to have huge and thriving demand.

The second most promising area is in drugs based on Rapamycin.

I’ve written about this story before.

We have a biochemist named Suren Sehgal for the discovery. Sehgal began studying rapamycin in 1972. In the dirt recovered from Easter Island, Sehgal discovered this potent antifungal compound with odd properties. 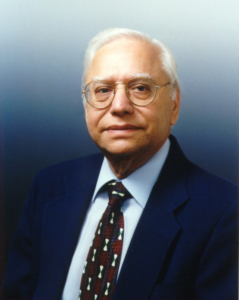 When a neighbour’s wife developed a stubborn skin condition, Sehgal mixed up a rapamycin ointment for her and watched as it completely cleared up. He began legal experiments with the compound at his lab at pharma giant Wyeth, where he discovered that, besides its antifungal properties, rapamycin does strange things to the immune system.

Sehgal didn’t live long enough to see the FDA approve his drugs (more on that in a moment). But since his death, we’ve slowly begun to realise that the drug has enormous potential in the fight against aging.

As Bill Gifford pointed out in Spring Chicken, a book about the science of aging, it not only extends life by delaying the onset of age related diseases such as cancer, heart disease and Alzheimer’s, it also seems to postpone the effect of aging.

It acts like a circuit breaker. When it’s active the cell grows and divides. When it’s switched off, the cell goes into a conservation mode in which it lives longer.

Rapamycin has already been found to reduce age-related bone loss, cardiac aging and chronic inflammation in mice. And scientists are now following up these exciting discoveries with human trials.

And in a fascinating study, published in Science Translational Medicine, a group of 264 elderly people who took a course of the rapamycin for six weeks, were found to have remarkable improvements in health and immunity more than a year later.

One of the companies leading the field is resTORbio (NASDAQ:TORC), which led the rapamycin study.

It has trials of anti-aging drugs that are about to enter the final stage before they can be signed off for human use.

“It’s key function is nutrient sensing. If you eat, it is activated and tells the cell to grow and divide. If you don’t eat, it switches off, which regulates protective pathways”.

This year, resTORbio hopes to move into the final stage of clinical trials before filing for regulatory approval in 2021.

If either of the two drugs succeed, it could be the start of a new generation of medicines targeting aging.

I’ll keep you up to date with this story here.