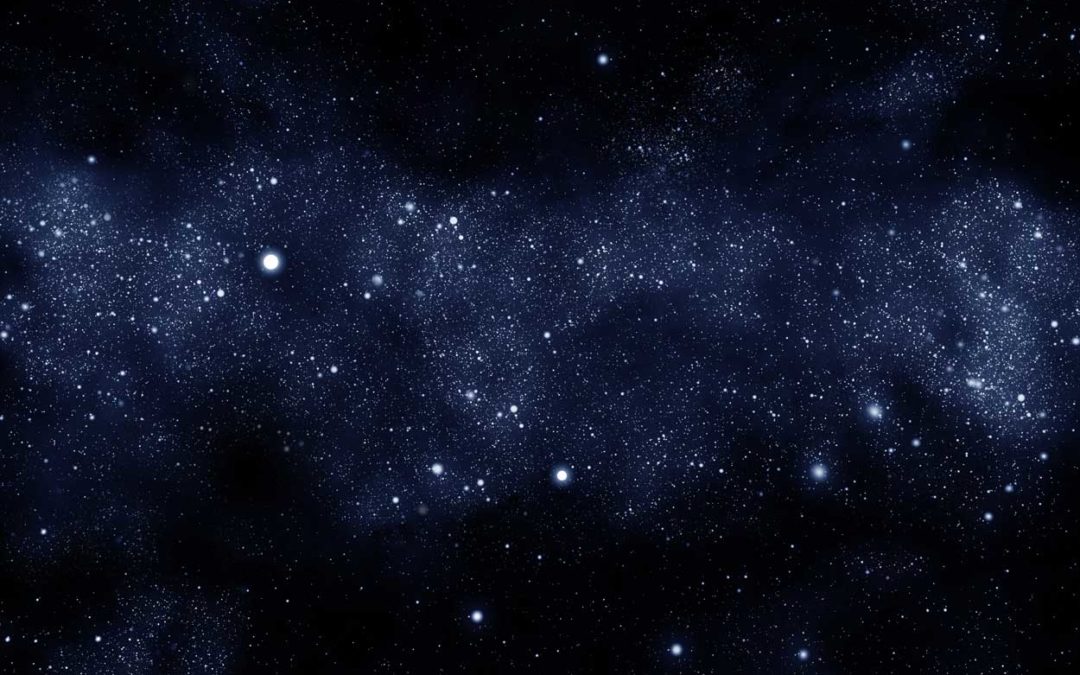 On May 23rd 2014, a strange object was launched into the earths atmosphere from a remote facility in Plesetsk, Russia.

This was a private and very discreet launch.

For the first few days, the satellite seemed to just hang there in space.

Nasa thought it might be a piece of debris.

But when it began zipping around, visiting other Russian space objects and making sharp, precise movements in orbit, speculation began to grow.

Were the Russians testing a future space weapon?

Was it a vehicle to repair existing satellites?

Was it set up to launch a massive cyber attack?

The Russians call it “Kosmos 2499” – and the official line is that it was designed to test experimental plasma propulsion engines that can shift spacecraft around space using a fraction of the energy required by current systems.

That may be true.

At any one time, the US Surveillance Network keeps track of 17,000 objects in orbit around the earth.

Many of these are tiny objects – debris or defunct satellites.

Many of them are working satellites (about 1,400 are operational).

And many of them are objects used by Russians, Chinese and Americans to engage in covert surveillance, cyberwarfare and military communications.

There are huge new industries opening up here.

Over the next few years, we are likely to see huge new constellations of satellites launched into the night sky.

Boeing plans to orbit about a thousand.

Elon Musk’s SpaceX has proposed a constellation of 4,400 satellites. 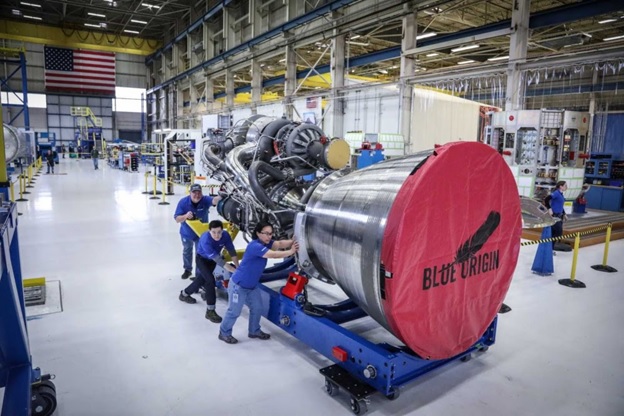 And it sets up Jeff Bezos up as a major military provider to the Pentagon.

The real story is how big tech companies are partnering with governments to launch thousands of sophisticated and increasingly light weight satellites into orbit.

These satellite launch contracts will be hugely lucrative.

For one thing, it’s getting a lot cheaper to launch things into space…

The use of reusable rockets means that the cost of launch a satellite has fallen from $200m a pop, to about $60m today.

And launch costs are likely to keep falling 8% annually, according to Morgan Stanley.

For another thing, we really need new satellites…

1. Your Massive Consumption of Data

One issue is your insatiable appetite for information.

When you wake up in the morning and look at the weather forecast, when you use a satnav to get somewhere we’ve never been before, when you listen to the radio or make a mobile phone call, when you buy things online, the chances are that these signals are mediated by satellites in some way.

There are a million wireless devices per square kilometre in many of the world’s urban regions.

And these devices are running high definition video, interactive games, they are tracking fitness all in real time.

And it’s only going to keep growing.

For the younger generations, social media and online video have displaced alcohol as the drug of choice.

We will need to launch many new satellites to keep up with this demand. 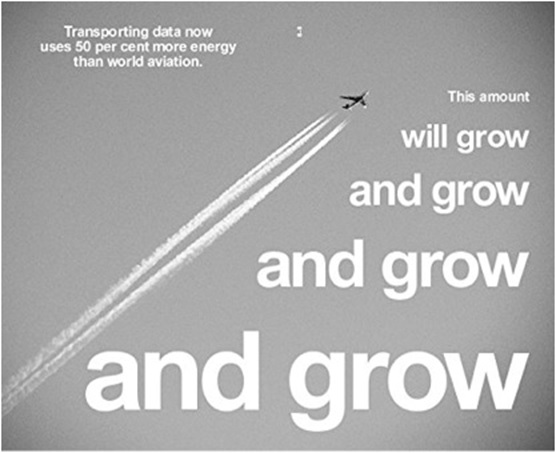 Morgan Stanley reckons that the number of operational satellites in orbit with jump from 1,400 today to 20,000 in 20 years time.

Passing signals between people, phones, robots, autonomous cars, drones, farm machinery and much else besides.

“Satellite broadband will represent 50% of the projected growth of the global space economy by 2040.”

The second big market for satellites is in surveillance.

Today, satellite imagery is used by companies to track everything from stressed farmland to capacity in ports to how many cars are parked in retail parks.

A company such as Planet Labs, for example, has a massive constellation of satellites that take 1.4 million images of Earth daily, covering 300 million square miles of surface.

Over the course of the past six years, these satellites have created a catalog with an average of 440 images per location of every location on Earth. 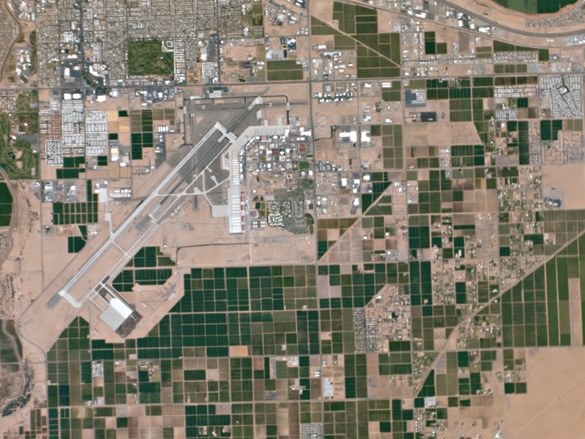 The issue is that most of these images are updated at most once a day.

And since optical satellites can only gather imagery in daylight and clear weather, there are vast expanses of lands, ports, ocean and skyline that cannot be tracked easily.

And we will increasingly move towards have real time updates of life on the planet, with businesses relying on a constant stream of satellite imagery to stay ahead of rivals.

You’ve probably heard of Eye in the Sky technology.

This is satellite survelliance footage that is used to track activity on the battlefield and in war zones (and any city for that matter) in real time.

It’s quite disturbing how powerful this technology is.

Have a listen to this story on Radiolab about the use of Eye in the Sky tech in cracking Mexican crime syndicates.

It tells the story of Ross McNutt.

In 2004, when casualties in Iraq were rising due to roadside bombs, McNutt and his team came up with the idea to fly a small plane with a 44 mega-pixel camera over the Baghdad.

Whenever a bomb detonated, they could zoom in on the spot and then, they could scroll back in time and follow the car and the people who planted it.

Here was a way to keep track of an entire city at once..

In fact, these satellites are becoming so valuable that you wonder why countries don’t start taking them out.

The Chinese even did a trial run.

In 2007, they destroyed one of their own weather satellites using a missle launched from the ground.

The FY-IX satellite was at an altitude of 865km and was hit by a missible travelling at 8km/s, shattering into 150, 000 pieces of space debris that we hope will burn up during re-entry.

But taking out satellites is a very tricky business.

There is already so much debris in space that blowing up satellites could easily cause some to collide, triggering a chain rection that could create a ring of detritus around the planet.

This nighmatre scenario is known as the Kessler syndrome.

It’s far more likely that satellites will be used in cyber attacks…either jamming other satellites, or the groundstations.

The Chinese have already hacked US weather satellites in trial runs.

Space will continue to be a militarised zone, despite the influx of private companies into the industry.

In a comprehensive report last year on Space, Morgan Stanley listed 20 stocks worth keeping an eye on.

XL Group (NYSE:XL)  is an interesting one. They are one of the top underwriters of space insurance.

Meanwhile Musk (through SpaceX) and Bezos (Blue Origin) will fight it out to secure big government contracts to keep all these things in spinning in the air.

Tracking your every move…

I’ll keep track them here and update in coming issues of Monkey Darts.