A Breakthrough in the fight against Alzheimer’s 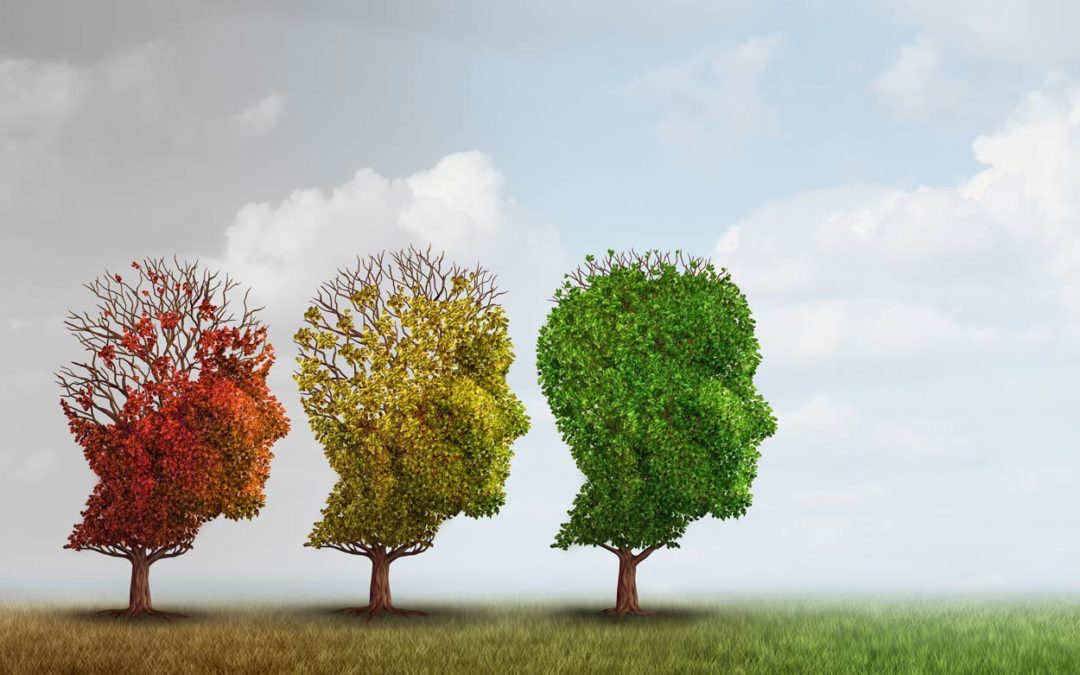 It builds slowly at first.

The protein accumulates in your blood, forming small clumps of plaque that begin to collect in your brain.

These clumps are soft.

They break apart and spread to new parts of the brain.

You experience very few symptoms at this stage.

Some neurons are frozen but others compensate for the loss, allowing your brain to function healthily for years as the protein spreads.

And as the years pass, this protein – amyloid beta – begins to form into clumps of plaque that cannot be dislodged.

That’s when you begin to experience symptoms that we associate with early stage of Alzheimer’s’: memory loss, confusion about time and place, changes in mood and personality.

In fact, beta-amyloids can build in the brain for three decades before you experience advanced symptoms.

The process is very subtle.

Big Pharma has been targeting this protein for years in an effort to control the disease.

But they keep failing. 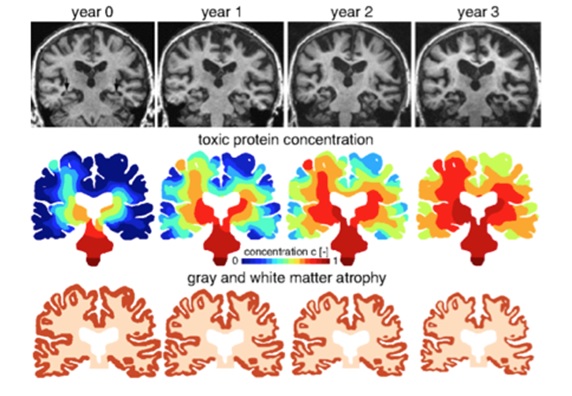 There have been over 200 drugs developed for Alzheimer’s’ so far and none have made it passed Phase 3 of clinical trials.

And scientists recently discovered a vicious feedback loop at the heart of Alzheimer’s disease that may explain why.

Using nerve cells grown in a dish, the researchers found that amyloid beta actually boosts it production whenever it destroys a brain connection.

So any drug created to try and clear out the protein is effectively fighting a losing battle.

That’s why two breakthrough studies earlier this year herald so much promise for the treatment of Alzheimer’s.

The first was announced by Dr Randall Bateman of Washington University, who unveiled a blood test that can detect build up of amyloid beta years before you display physical symptoms.

Bateman estimates the blood test can detect amyloid up to 20 years before a person develops symptoms of Alzheimer’s.

Tanaka has been instrumental in developing “mass spectrometry” testing for proteins such as beta-amyloids.

This is a method of testing that ionizes chemicals and sorts the ions based ion their mass-to-charge ratio.

And by isolating the protein, Tanaka and his team were able to develop a blood test that detected Alzheimer’s with 90% accuracy.

This could be a major breakthrough for treatment of this disease.

For one thing, it’s a radical improvement on existing testing methods…

One testing method involves a spinal tap to collect cerebrospinal fluid. This procedure requires local anaesthetic before a doctor inserts a needle between two vertebrae in the lower back.

An alternative is to take a PET scan, which can cost upwards of $7,000 and only detects amyloid betas with 20 percent to 30 per cent accuracy.

Getting to the roots of disease early

But these breakthroughs are exciting for another reason…

It heralds a new approach to treating Alzheimer’s – a disease which affects one in 14 people over 65 and one in six people over 80.

By using medical devices to detect the early symptoms of disease, we can learn to treat and manage diseases before they have the chance to develop into chronic illnesses.

We’ve seen other examples of early detection in recent issues of Monkey Darts.

Take the SensAheart – a very simple device roughly the size of a USB stick that is being used to spot heart attacks up to 72 hours before they happen.

Placing a drop of blood on a testing strip, the device checks for evidence of a reaction between two types of proteins – HFABP and troponin – that are present in the days before a major heart attack.

Existing blood tests can take up to six hours to deliver a result.

This one, developed by Novamed, takes roughly five minutes for results.

When we looked at the microbiome – “The Forgotten Organ that Can Change Your Health” – we talked about Japanese company Toto (Tokyo: 5332), which is making smart toilets that can give you diagnostics and read outs on the state of your health based on urine and stool samples.

And we are already seeing new devices and tests emerging for the early detection of Alzheimer’s.

There are several promising companies that are worth watching…

Aim-listed Ixico (IXI) is a UK company is focused on neurological diseases including Alzheimer’s and other forms of dementia.

Ixico’s expertse is in neuroimaging, using MRI or PET scans.

Their technology detects changes in different parts of the brain over time, allowing scientists to see whether their potential new drugs are having an effect on the disease they’re interested in, and ensuring that potential new therapies are safe and effective.

This week the company announced a 32% jump in revenues over the last 12 months.

They have developed “EpiSwitch” – a technology that can be used to analyse blood samples for early signatures of disease.

EpiSwitch is based on epigentics: the mechanisms by which our genes are expressed and altered as we age.

By looking for early biomarkers, Oxford Biodynamics could help improve early diagnosis and also help to monitor profiles of patients in order to predict the likelihood of response to treatment.

It’s another high risk, early stage company, but definitely one to watch.

Meanwhile, medical devices for spotting diseases such as Alzheimer’s are becoming increasingly sophisticated.

When it comes to spotting the symptoms of the disease, physicians look at a variety factors, including your medical history and observations of a patients behaviour.

But scientists at MIT have been experimenting with wall-mounted devices that can keep close track of behaviour of elderly patients who are at risk of the disease.

The device in the picture below for example, has a wireless radio signal that covers a 30-foot radius.

And it can track every movement by a body in the room: breathing, sleep patterns, wandering, strange walking patterns, falls. 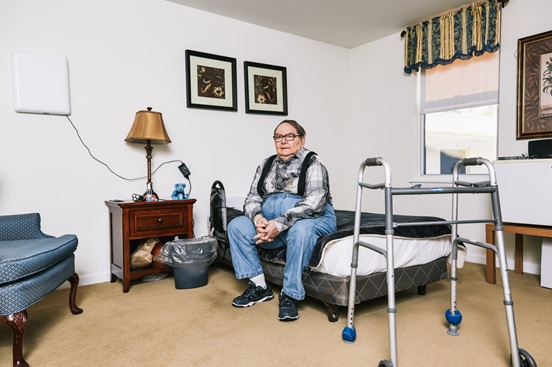 Over time, the device creates large readouts of data that show patterns of behavior.

And this information is fed to artificial intelligence that have been designed by MIT to pick out small deviations that might signify things like agitation, depression, sleep disturbances.

AI is also helping physicians to spot early signs of the disease.

Pedro Rosa-Neto, a neurologist at McGill University in Montreal, has developed an algorithm that analysed hundreds of PET scans from people deemed at risk of Alzheimer’s’.

From medical records, the researchers knew which of these patients had gone on to develop the disease within two years of a scan, but they wanted to see if the AI system could identify them just by picking up patterns in the images.

“Sure enough, the algorithm was able to spot patterns in clumps of amyloid in certain regions of the brain. Even trained radiologists would have had trouble noticing these issues on a brain scan. From the patterns, it was able to detect with 84 percent accuracy which patients ended up with Alzheimer’s”.

These devices – as with the ones used for sleep deprivation – have a huge addressable market.

The company reported evidence that the drug BAN2401, an antibody that targets the beta amyloid protein can slow progression of the disease.

This is the first time a drug has shown the ability to clear the plaque.

And more importantly the clearance of the plaque was associated with a slowdown of the cognitive decline.

This is the first bright spot for a while in drug trials of Alzheimer’s.

Drug makers have persisted in part because of the size of the potential market — as much as $30 billion in the U.S. alone, according to Sanford C. Bernstein.

No drug has made it through phase 3.