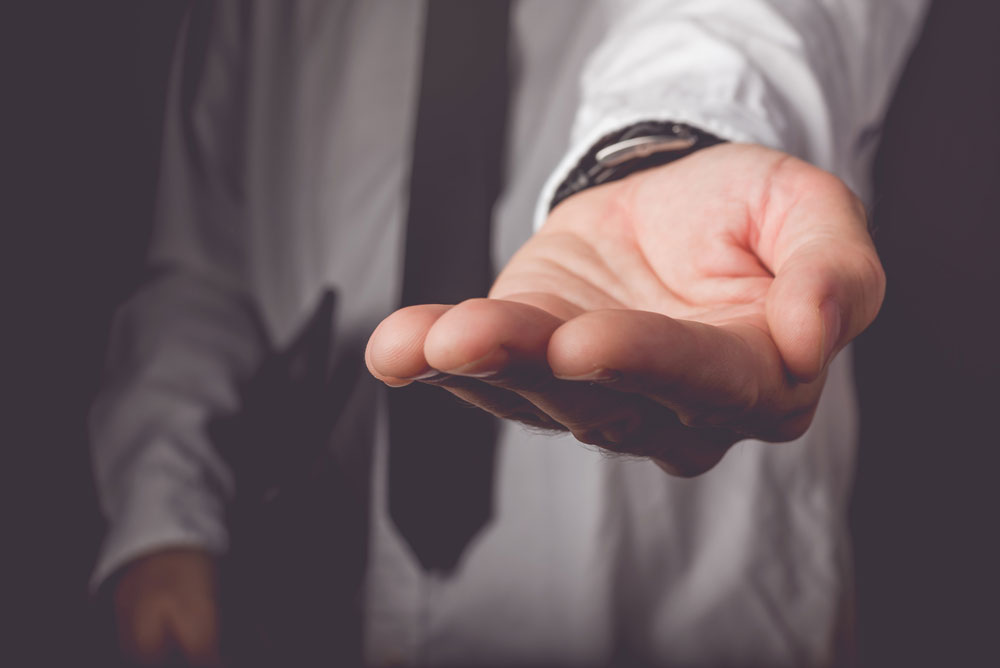 Here am I, worrying about the impending market chaos – urging you to prepare for the worst. (More on that in a moment…)

He’s focusing on investment ideas that have the potential to shrug it off.

Even better… ones that could deliver big profits in the years ahead.

Did you catch his latest Monkey Darts letter on Tuesday? Go and check it out – it’s a good one.

This week, Robert’s been bringing us up-to-speed on the legal cannabis story.

And the exciting prospects for one UK-based company exploiting the changing attitudes to using cannabis to treat a wide range of medical conditions.

It could have a very bright future…

How long before the UK legalises cannabis?

This morning’s news confirmed what Robert was saying on Tuesday…

That from today, medical cannabis is available on prescription here in the UK.

And this legal weed story has massive potential…

Not just the medical side of it, which is very compelling, given the growing number of ailments it can help.

But also, the recreational side, given how much tax revenue a country can take by making weed legal to use… and then slapping sales duties and other taxes on it.

Canada is the latest high-profile case of a country whose government has seen the value in getting weed users to boost the country’s tax receipts.

According to MSN, accounting giant, Deloitte, predicts “the Canadian weed market could be worth up to $18 billion a year”.

That’s enough to pump as much as $3.6bn into government coffers.

That’s decent money – a cash-cow that has the potential to solve tight budget conditions.

When you think about it, it’s just like what happened with alcohol in 1930s America.

Back then prohibition ended because the government needed the tax revenue.

When it did, companies involved in the booze supply chain boomed.

And that’s the opportunity we’re looking at now… as the end of the prohibition of cannabis takes effect around the world.

And it’s early days yet.

This is bringing them huge tax receipts.

And that’s going to lead to other states – and other countries, like Canada recently – doing it too.

This is a big, powerful new investment theme that’s under way here and Robert’s following it closely.

So, keep reading Monkey Darts for his idea on how you can play this and other exciting investment trends for profit.

And it’s not a potential cash-cow for government tax revenues.

But this drug is responsible for the bull market in stocks that’s been raging for the past nine and a half years.

Since the 2008 Global Financial Crisis, the quacks have been pumping it into the US and world economies with reckless abandon.

And on the face of it, it’s done its job: to fight off recession and deflation and support the financial and housing markets.

For now, at least…

You might have heard on the news today about America’s record growth figures. (If not, you will – Trump will be milking it later…)

The US commerce department announced the economy grew by 3.5% in the third quarter. (That’s a significant fall from 4.2% in Q2, by the way.)

Despite the fall from the second quarter, the latest number puts the US on track to achieve 3% growth for the full year.

That’s what Trump promised his policies would deliver to the people.

Here’s what he told the Wall Street Journal recently:

“I’m just saying this: I’m very unhappy with the Fed because Obama had zero interest rates. Every time we do something great, he raises the interest rates.”

Trump’s terrified that the Fed’s tightening is going to choke off growth… mess up the fairy-story stock market boom… and wreck his political future (and personal interests).

That’s exactly what it’s going to do.

… and propping up the markets.

It allowed cash strapped businesses – and governments – to borrow money at dirt-cheap rates and that allowed he economy to keep going.

And it has convinced investors that the stock market will keep going up and up – so they keep buying and holding.

But sooner or later, it will end. And chances are the investors still holding are going to see a lot of their wealth destroyed.

This drug experiment began on Barack Obama’s watch, as the Great Recession began in 2007, as CNBC explains:

“The Federal Reserve at that time put historically low interest rates in place, and took other measures besides, in an effort to inject money into the faltering economy.”

Now though, the Fed is raising rates to keep a lid on rising inflation.

Which means the economy and market’s drug supply is being withdrawn.

And as its heady effects wear off, the economy will slow.

As borrowing costs rise, businesses will again find it harder to invest and grow. And that will feed through into the economic numbers.

Don’t forget, we have other huge pressures coming to bear on US and global growth: the American-China trade wars.

Oxford Economics estimates these will wipe out up to $60 billion in corporate profits a year.

That kind of adjustment can only lead to negative reaction in stock prices.

And by the way, those are old figures from a July report.

If the trade wars escalate from here, we can expect the knock-on effect on the economy and markets to escalate too.

And it’s not looking good, as Business Insider reports:

Is this the last ‘Hurrah’?

Of course, you’d never believe that ominous threat by looking at the stock market over the last couple of days.

Investors like what they see with the latest US growth numbers… and they’re back in buy mode!

A couple of days ago, October was looking like a total disaster.

But it ended up looking plain old AWFUL.

FTSE investors lost ‘only’ 5% of their money in October – a veritable ‘result’ compared to the 8.9% they were down at one point a week ago.

So, quite an impressive turn around in the last few days.

The question is: is this the bull market roaring back into action after the traditional October drubbing?

Are we going to take out the record highs of September and continue into uncharted territory?

Or is this the last Hurrah of the bull market?

Time to spread your risk

I can’t tell you the answer, of course…

But it may not surprise you to learn that, personally, I’m not going ‘all-in’ on stocks to profit from the much talked about ‘melt up’.

But the way I see it, it’s too high risk.

My risk from staying out is just opportunity cost. I miss out on the potential upside if stocks are heading higher.

But I’m avoiding the risk of being in too deep when the markets finally turn lower… as they will.

And frankly, the market action of the past month suggests that turn could be coming sooner rather than later.

Which is why I think it’s important to think not purely about loading up on stocks but spreading risk into non-correlated assets.

And for one that means precious metals.

Gold perks up as fear kicks in

It’s true to say gold and silver have taken a bit of a beating this year.

But when the stock market wobbles as it has in October, just see how gold reacts.

When stocks take a dive, “scared money” runs for the safest places it knows. And a good chunk of it ends up in gold.

Bloomberg has the story…

“Goldman Sachs Group Inc. says that “fear” has made a comeback and gold is benefiting as stocks slide and investors fret more about the possibility that the U.S. economy may tumble back into recession.

“Bullion’s recent advance “happened on the back of the market sell-off and spike in volatility,” analysts including Mikhail Sprogis and Jeffrey Currie, wrote in a report dated Oct. 30. “In our view, it represents a rebound in fear-related demand for gold with ETFs beginning to build after several months of declines.”

And that’s even despite the apparent strong growth the US economy is showing.

Sooner or later that’s going to come to an end, as the Goldman analysts point out:

“We expect market ‘fear’ of a U.S. recession to strengthen. Recession worries and gold investment may increase further after U.S. growth begins to slow down.”

And when that comes through in market sentiment (as I think it has been starting to), stocks will collapse… and gold will soar.