How gene-editing could boost your IQ 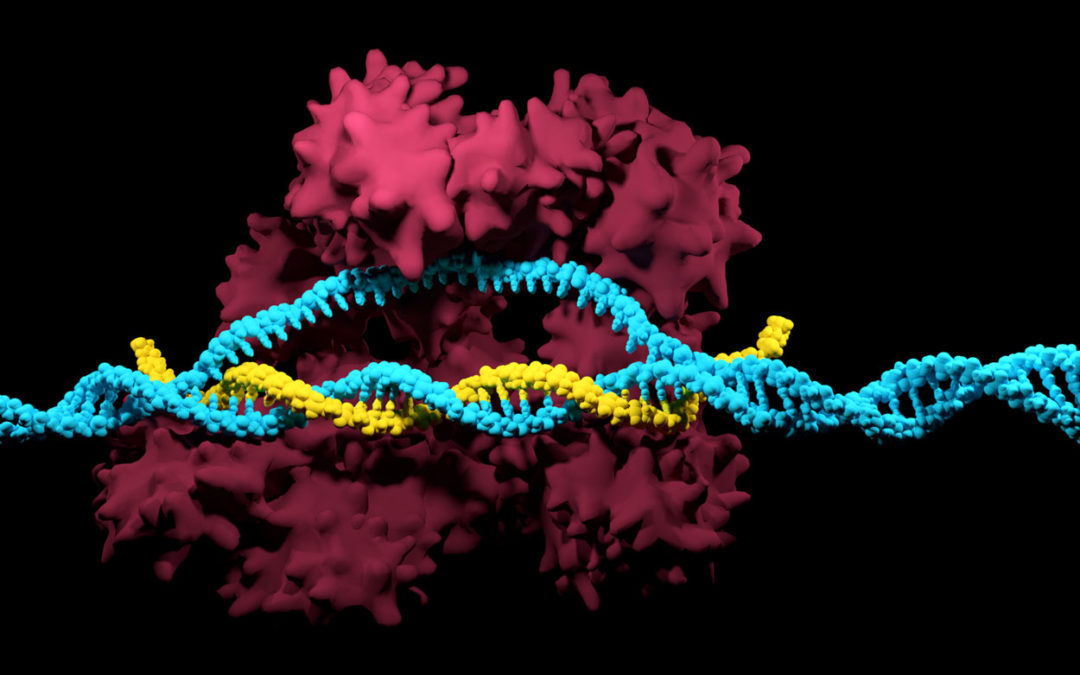 The human body has gone through a lot of changes in the last hundred years.

The average lifespan has doubled.

The number of overweight and obese people has tripled since 1980: one third of the global population is now obese according to The Lancet and that figure is expected to rise to 50% by 2030.

What will we do to ourselves over the next hundred years?

Or even in the next ten years?

I’ve been thinking about this since a Chinese scientist named He Jiankui (pictured) caused an international scandal by created the world’s first genetically edited babies. 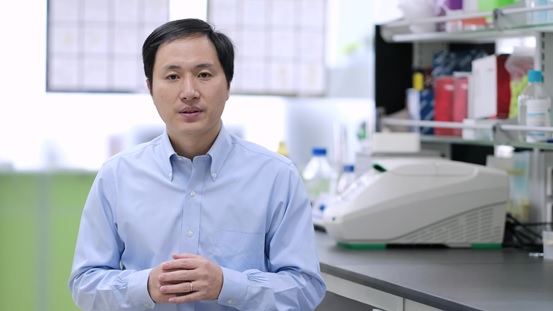 He Jiankui, who is now facing criminal charges, claims that he used a gene-editing technology, CRISPR, to alter two embryos so that they would be immune from HIV infection later in life.

He may have had good intentions – the twin’s father is HIV positive – but the backlash was swift and vicious.

The CRISPR pioneer Jennifer Doudna says she was “horrified”.

But this kind of work will continue.

And then reveal those results to public before the authorities have a chance to catch up.

Over the next few years, we are likely to see a string of breakthroughs as rogue scientists experiment with gene editing tools on human embryos.

Well there are a few promising areas of research already…

A Body that is Resistant to Disease

The first obvious target will be preventing disease. As Stephen Hawking predicted in his posthumously published Brief Answers to the Big Questions, “laws will be passed to prevent genetic engineering with humans, but some won’t be able to resist the temptation to improve human characteristics such as resistance to disease and the length of life”.

Tools such as CRISPR will be vital to this project.

It is a tool that allows researchers to attempt to control which genes get expressed in humans.

It is cheap, and it seems to be extraordinarily effective.

He Jiankui claims he used CRISPR to target a very specific gene – CCR5.

And while this has yet to be proven, it is true that we are learning to spot the genetic roots of many major diseases. Genome analysis already helps diagnose half of rare disease cases.

And with tools such as CRISPR, we will soon be able to simply switch off genes that cause disease and lead to other undesirable traits. 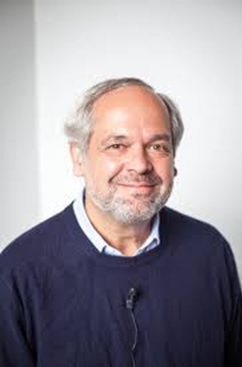 We will tinker with our most basic code…

And we will learn how to prevent the early onset of diseases such as cancer, Alzheimer’s, Parkinson’s.

You can watch a 15 minute talk he gave at Goldman Sachs here.

In fact, Enriquez reckons that business based on manipulating the life code -– ATCG – will create the biggest companies and industries of our time.

We will tinker with our most basic code…

And we will learn how to prevent the early onset of diseases such as cancer, Alzheimer’s, Parkinson’s.

You can watch a 15 minute talk he gave at Goldman Sachs here.

In fact, Enriquez reckons that business based on manipulating the life code -– ATCG – will create the biggest companies and industries of our time.

Meanwhile, Silicon Valley is investing billions in learning how to enhance the human body.

And then to slow the process of aging altogether – tweaking the genes and learning how to manipulate our biology, from our mitonchondria to our microbiome.

Larry Page, a fully paid up member of the transhumanist sect, has built a subsidiary entirely dedicated to this cause. Calico has, to all intents and purposes, unlimited funds and of course unlimited compute power.

It also has a deep bench of world beating geneticists, AI experts, specialists in the microbiome, mitochondria and telomeres…all trying to crack the problem of aging.

Calico is in deep stealth mode for now, but we know that a Calico researcher found that playing with a single DNA letter in a lab roundworm doubled its life.

And also that Calico researchers and researchers across the world want to know why a mole rat lives 10x longer than a mouse.

Boosting Your IQ by 60 Points

Then there’s the brain.

It is a racing certainty that increasing human brain power will develop far beyond our current methods: coffee, LSD, attention supplements.

I am currently researching developments in brain chips and sensor implants (more in a forthcoming issue).

And Mary Lou Jepsen, who I’ve written about before, is leading research into animating activity in the brain using infra-red light and head gear.

But genes, too, will play a part in this story.

In Superintelligence, Nick Bostrom, founding director of the Future of Humanity Institute at Oxford University, agrees that genetics is the key to creating super-intelligent humans.

By using genetic screening of embryos before implantation, parents could find and select the embryos that possess these “turned-on” alleles for high intelligence.

We can imagine a shopping list of new capacities…

The ability to execute multiple analyses or trains of thought in parallel at the same time.

These are all traits on a shopping list – one that will probably only be available to the wealthy.

How can you profit: Illumina

The good news is that there are opportunities for all of us to profit from this story.

The cost of DNA sequencing is now down to under $100 to sequence a partial human genome and still falling.

As the price of wearable healthcare devices has fallen, patients can now carry biosensors – on their smartphones or on an adhesive behind the ear – with the kind of sophisticated technology that used to only be available in intensive care.

The race is on to sequence as many human genomes as possible to generate the large-scale genetic information needed to study the genetic basis of, e.g., cancer, diabetes, psychiatric disorders and a host of other conditions and diseases.

Of course, I am aware of the roles of the epistasis of interacting genes and the epigenetics of trauma and pollution in determining whether a gene expresses itself or not.

We are more than our genes — indeed as studies of the microbiome in our guts is showing we are a lot to do with the genes of the bacteria and other microbes which live in our bodies, involving, according to latest estimates, 10x more microbial genes than human genes.

But genetic sequencing remains a huge project and a profitable one.

Illumina (Nasdaq: ILMN) will lead a great deal of that research.

It controls over 70% of the global market in such systems, projected to grow into a $20 billion affair by 2020, all the while building up a swelling genomic dataset, and is not about to see its annual growth trajectory slip below 10% mid-term.

For the ‘patient’ investor, the real gold ‘in them hills’ with Illumina is its spin-out company Grail in which it has a majority stake and in which both Bill Gates and Jeff Bezos invested it its $100 million A round.

Grail is focused on liquid biopsy technology which enables cancer checks through blood tests and which can see cancer cells 1/100th of the size of what can be seen using MRI. This means cancer can be detected at Stage 1.

Grail is planning a 2019 launch of a Stage 2 scale offering addressing a forecast $20 billion market with a later State 1 version addressing a market of anything up to $200 billion.

There are plans for an IPO later this year. This is a story that is well worth investigating.