How much could you make from the Birmingham Bitcoin? 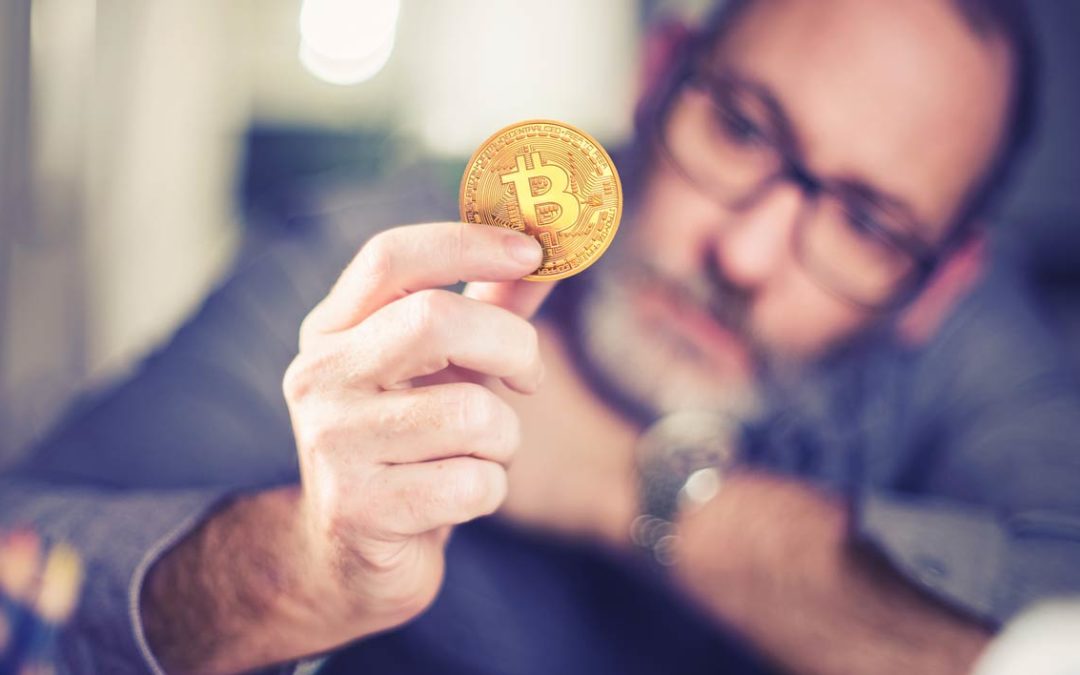 When Michael Unterguggenberger was elected mayor of Wörgl in 1932, the town was on its knees.

This was the early days of the Great Depression and Wörgl was wracked with joblessness. Many families in the town were penniless and going hungry.

Unterguggenberger had a list of projects he wanted to tackle – repaving the streets, making the water distribution system available to every in the town – but there was only about 40,000 Austrian schillings in the bank.

He used this scrip to pay people for work and they spent the money quickly,
putting money back into local hands.

Wörgl paved the streets, rebuilt the water system, and lifted most families out of unemployment.

Then they built new houses, a ski jump and a bridge with a plaque reminding visitors that “This bridge was built without our own Free Money”.

In the months that followed, 200 other Austrian villages decided to issue currencies of their own.

And in a panic, the central bank decided to assert its monopoly rights, making it a criminal offence to issue “emergency currency”.

British cities are in serious trouble

But this is a story that we could see play out again over the next few years.

Right now many major cities in the UK are struggling.

Liverpool has a £90.3m budget gap to deal with…

In recent years, councils have tried to plug these gaps by borrowing heavily from the Treasury and investing the proceeds in high-yielding commercial property.

It worked for a while.

But now that game is up too.

As interest rates climb, the cost of borrowing and servicing debts at every level of government is rising.

The era of cheap credit is coming to a crashing end.

And faced with terrible debts and budget shortfalls, many cities and councils will have to get very experimental.

The global rush for civic currencies

That’s why so many cities are preparing plans to launch their own currencies.

Over the next few years, we could see a string of promising new currencies launched that rival Bitcoin for returns…

In March, Paris launched a local currency that can be used alongside the euro.

Seoul has announced plans to launch it’s own cryptocurrency (more on that in a moment).

In Britain, there are schemes in Totnes, Lewes, Brixton, Bristol and Exeter.

These cities are following the example of Michael Unterguggenberger, leading a revolution in “civic currencies” – some digital, some physical – that will be used to plug gaps, repair roads and look after growing populations.

How will it work?

Let’s call it the Bullring.

On the day of launch, you can buy Bullring at all local underground stations.

These can be spent on local services across the city: health clinics, utility bills, council taxes, hospital and school bills.

Birmingham releases an app that would allow you to send and receive Bullring.

Every transaction is recorded on the blockchain – a central record of transactions that is accessible to everyone through the app on their phones.

The city benefits as money stays in the city.

And as local businesses thrive, and projects built, the Bullring project starts to scale. 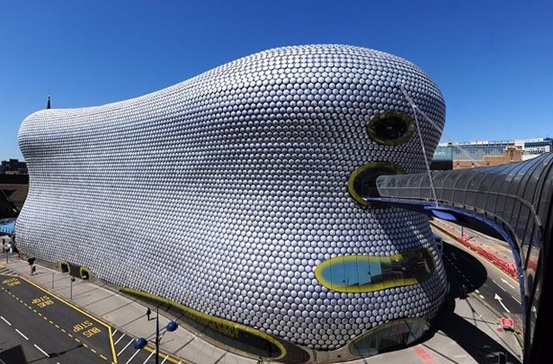 The most important question then, according to Fouad Khan in a fascinating article for Nautilus, is “what gives this currency value?”

How do we stop it from swinging wildly from one week to the next?

The value of the Bullring can be pegged to property: one Bullring could be equal to the market value of 1 square metre of Birmingham real estate.

The city maintains a ledger of sales and property changes.

The value of the currency rises and falls with demand for space.

And the number of Bullring in circulation corresponds exactly to the total covered area of the city.

There are no wild fluctuations in value.

And the growing prosperity of the city feeds directly into the value of the currency, which feeds back into the local economy.

Technology is changing the nature of money

This sounds great in theory.

And there is no shortage of cities and countries preparing plans to launch digital currencies of their own.

But what happens when the Bank of England exercises its monopoly rights and crushes the project?

Well we assume now that the way money works – currency created and controlled by central banks, issued by commercial banks – is a law of nature.

Increasingly we will see projects where money is created by a wide variety of authorities.

That includes cities, companies, communities of every description.

Just think about it…

In the past you had to expend enormous resources to issue and protect the value of money.

Consider gold – the most credible store of value for most of modern history.

To source a large supply of gold in the past, you had to:

The lesson of Bitcoin and other cryptocurrencies over the last few years is that anyone can create money.

By contrast to gold…

It is relatively easy to set up a crypto project.

You need a website, a whitepaper, a decent team.

It is also very easy for people to access and buy the coin because you can do it all through your phone.

And projects can attract serious investment and achieve enormous scale within a matter of months.

The main issue is the credibility of the people behind the project.

This is where cities come in.

Increasingly, we will rely on cities as engines of global growth.

We will see huge migrations to cities over the next decade.

And these cities will be increasingly autonomous: issuing their own currencies and taking great responsibility for growth of the local economy.

I’m a big fan of fintech expert David Birch, author of Before Babylon, Beyond Bitcoin.

And over the last few years, he has been making a compelling case for cities as the new means of money creation.

“We should set ourselves up for a world in which there are hundreds, thousands or even millions of kinds of money,” says Birch.

“Your phone will show you the price of a latte in London Loot but transfer money in California Cabbage, Apple Apples, and SF Parking Permits.”

This may seem unlikely, given the current state of the cryptocurrency market.

But Bitcoin also has millions of users worldwide.

And if you are a resident of Buenos Aires or Caracas, and you spend your life working in a national currency that is completely out of control, then using Bitcoin makes an awful lot of sense.

You can use it as a store of value…

Or you can use it as a medium exchange between millions of other users across the planet.

This is the start of a huge story.

Cities have watched the success of the Bitcoin project and they now want to do versions of their own.

It could be the Birmingham Bullring, the London Loot, the Preston Pound…

And there could be serious potential for profits.

Even former governor of the Bank of England Mervyn King says in his recent book The End of Alchemy that central banks’ “extinction cannot be ruled out altogether”.

If you are interested in finding out more about the next stage for Bitcoin and the cryptocurrency market, just click here.