Invest in the Next World Wide Web 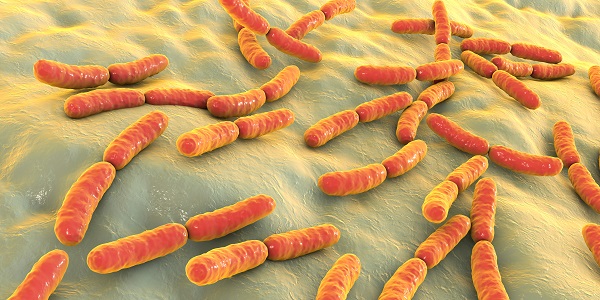 I recently read a fascinating book by Tim Morton called “Hyperobjects” and I haven’t been able to stop thinking about it.

This is a truly bizarre book. It deals with an idea that I had never even considered before.

“Hyperobjects”, according to Morton, are objects so massive that they are almost beyond human understanding.

We can’t control them. We can’t even think about them for very long before without making our heads hurt.

A list of hyperobjects might include the internet, black holes, the asteroid that wiped out the dinosaurs, the sun, the oceans, hurricane seasons.

This object is massive, old and capable of wiping us out at a moments notice. It’s also completely necessary to human life.

Napoleon called it ”the great fertiliser”.

Jevons studied its cycles to try and predict crop cycles.

NASA warns we are long overdue a ‘Carrington Event’ , a massive solar flare that could knock out electrical and electronic systems across the globe and cause total mayhem.

There was a Carrington event in March 1989 that knocked out power in Quebec for nine hours.

Another one is due any day now.

The Most Successful Form of Life on Earth

Or take another hyperobject: the global web of bacterial life that sustains our planet.

I think this could be the most important hyperobject of all. 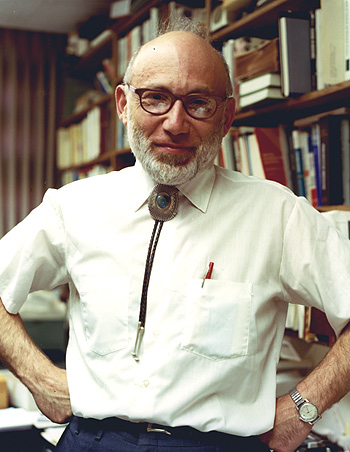 Lederberg was fascinated by this network.

For decades he studied the behaviour of microbes and DNA they exchanged as they battled for life.

He became convinced that all these beings are part of a 3.5 billion year old network that was constantly sending signals and exchanging DNA and living and dying.

It was a soupy sea of attraction and repulsion signals, with bits of DNA data constantly exchanged between members of microbe colonies so tiny that you could hold an entire colony in the palm of your hand.

Lederberg pointed out that microbes, notably bacteria, are the most successful form of life ever in Darwinian terms.

They adapt and evolve at warp speed compared to their multicellular hosts, including us.

And we are only beginning to understand how important they are to human life.

I’ve written before about the rising tide of superbugs (and how you can profit).

Epidemiologists are in a state of high alert about what currently unknown or mutated viruses and bacteria may spillover from bats, rainforest monkeys or Asian wild ducks and possibly cause pandemics that dwarf AIDs or Ebola.

An outbreak on the scale of the Avian ‘flu of 1919-1921 that killed more young people than were killed in the trenches.

As we clock air miles, chop down forests and struggle to develop vaccines against viruses and bacteria that are currently unknown or mutated, we help create the conditions for another massive outbreak.

And I’ve also written about how bacterial life may be massively beneficial to us.

Take the microbiome: a huge swirling colony of bacteria that we carry around with us.

The billions of bacteria that live inside the human digestive tract are the focus of the most compelling new research on the body.

They adapt and evolve at warp speed compared to multicellular hosts.

And they make up a significant part of our biology – about 3% of our body mass.

It is hard for us to accept that we are one part human in terms of cell count and nine parts microbe – colonies of which reside in our mouths, on our skin and most important of all in the gut.

But it is now clear that the gut microbiome is a highly significant and useful biomarker of our individual propensities to certain medical conditions.

The state of your microbiome is highly influential in obesity, cancer, allergic, autoimmune diseases and the brain states involved in depression and other mental diseases.

There has been major funding for research in this field from the likes of Google, Monsanto and Johnson & Johnson.

As awareness spreads about the importance of a healthy microbiome, the market for probiotic and prebiotic supplements has reached $30 billion in the US as part of the $60 billion weight loss market.

There is a growing business in personal microbiomic profiling with companies such as DayTwo and uBiome offering equivalent services to 23andMe and Ancestry DNA in the ‘second genome’ field.

And then there’s Japanese smart toilet maker Toto (Tokyo: 5332), which will lead the parade in developing and marketing smart, diagnostic toilets giving individual state of health read-outs based on urine and stools just spent.

What we have here is a global web of bacteria…one that we are only learning to recognise, study and manipulate.

It can be deadly to us.

And at the same time, we are completely dependent on it.

Over the next ten years I believe this massive colony of alien life will be central to our story.

We will use it to create new medicines.

We will edit and attempt to control the bacteria to extend our lives and boost our mental states and metabolism.

And increasingly, I think we will wake up to the extent to which we rely on this web of life.

As Predrag Slijepcevic, Senior Lecturer in Biology at Brunel University explains…they form their own kind of internet.

“Much like our own cells, microbes treat pieces of DNA as coded messages. These messages contain information for assembling proteins into molecular machines that can solve specific problems, such as repairing the cell.

But microbes don’t just get these messages from their own DNA. They also swallow pieces of DNA from their dead relatives or exchange them with living mates.

These colonies form a huge societies: a collective mind that directs pieces of software, written in DNA code, back and forth between trillions of microbes with a single aim: to fully explore the local environment for resources using protein machines.

In this way, microbes have conquered the entire planet, creating a global microbial network that resembles our own World Wide Web but using biochemical signals instead of electronic digital ones.”

What does this mean for investors?

Well there are billions being invested in this field.

The Chinese, the Japanese and several UK companies are investing heavily in trying to map, sequence and experiment with bacterial life.

I’ve pointed to a few plays in this article.

And I’ll return to this story again shortly because I’d like to sketch out exactly how this bacterial web will come to function as an internet that we increasingly rely on for improving our health, metabolism and fighting aging.

If you are interested in reading more about Tim Morton and Hyperobjects, this article sums up a lot his ideas.