Swallowing this sensor could change your health 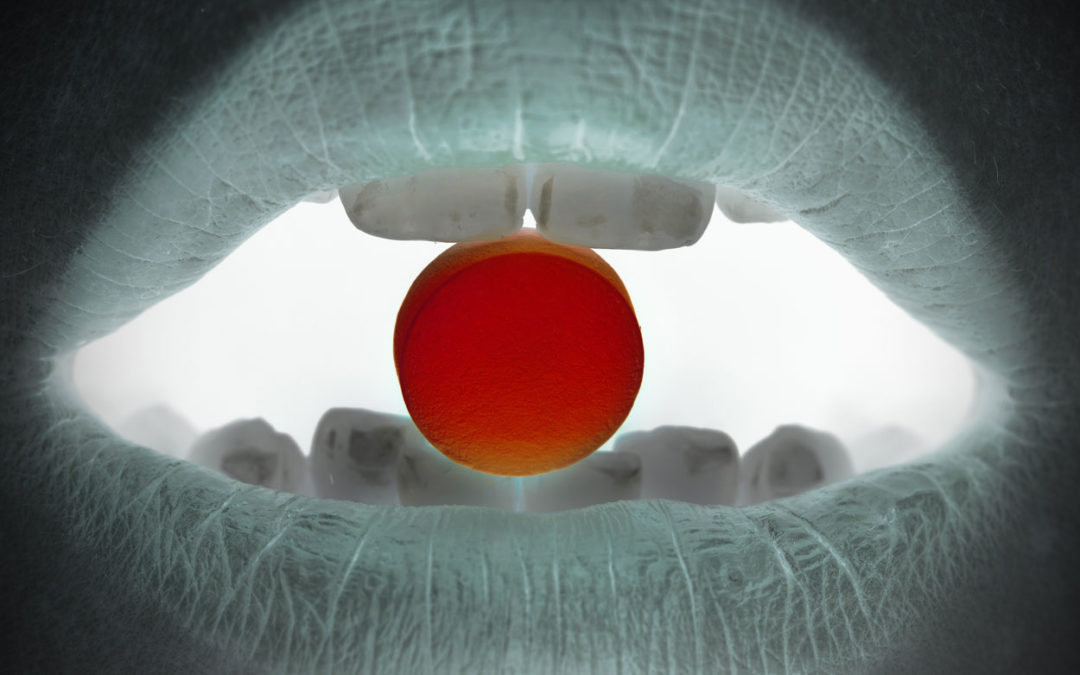 The human digestive system is a 30 foot long tube.

It extends from the digestive tract to the gut to the alimentary canal: a whole world of cells, bacteria and enzymes that is not visible to the human eye.

For decades, doctors have been probing both ends of the system with cameras and scopes…

And still we have a very poor understanding of how this system actually works.

That may be about to change.

Ingestible sensors – pill-sized electronics that you can swallow – have started coming to market.

And it looks like it could be a fascinating breakthrough in healthcare (with huge opportunities for investors).

Imagine, for example, the sweet relief of swallowing a disposable pill instead of having an invasive colonoscopy.

Given Imaging, an Israel company, is working to make this happen.

They have developed a battery-powered camera pill that can take high-speed photos of the intestinal tract.

The device sends the images to a second device worn on your waist, where the readouts can be fed to your doctor for analysis.

This is the “Pillcam”.

And it has already been approved by the US Food and Drug Administration.

Meanwhile, Proteus Digital Health, has developed a pill that contains a one-square-millimetre sensor that is coated in two digestible metals: copper and magnesium.

(Don’t worry: these metals are actually found in multi-vitamin supplements, as well as naturally in our diets).

Once you swallow the pill, the sensor is activated by electrolytes in the body: transmitting a signal to small battery powered pack on the torso.

Another group at MIT have even demonstrated a device that can cram millions of genetically engineered glowing bacteria inside an AAA-battery-sized capsule to diagnose stomach bleeds.

In fact, we are surrounding ourselves with these medical sensors.

They are small, intelligent and increasingly cheap.

The simplest sensors are little more than digital pedometers, counting our steps and movements. Think Fitbit.

As the price of wearable healthcare devices has fallen, patients can now carry biosensors with the kind of sophisticated technology that used to only be available in intensive care.

As Adam Greenfield says in “Radical Technologies”: “we can understand these devices as hinges between the body and the network”: ways of extending the body’s own processes directly to the network where they can be stored or mined for insight.

“We are making a distributed, all-seeing camera network by reducing cameras to pinpoint electric eyes that can be placed anywhere and everywhere.

Like computer chips before them, cameras are becoming better, cheaper, and smaller every year.

There may be two in your phone already and a couple more in your car. There is one in my doorbell. Most of these newer artificial eyes will be right in front of our own eyes, on glasses or in contacts, so that wherever we humans look, that scene will be captured.”

It is opening up a whole new approach to medicine.

Many new phones are packed with face recognition technology.

And you can tell an awful lot by observing changes to the face.

By recognising skin colour changes on the cheek for example, we can determine cardio-health such as blood pressure and arterial stiffness. 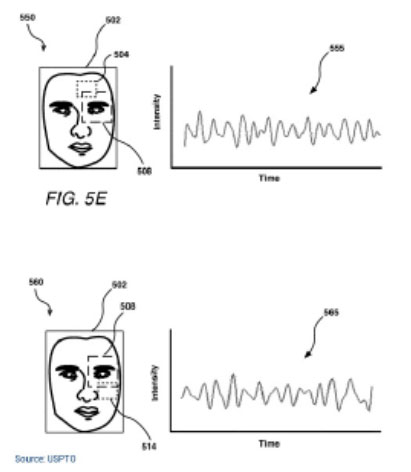 By taking pictures, and feeding the information to medical experts, or tech titans such as Google and Apple, we can keep track of a whole swathe of chronic diseases.

Google is even developing contact lenses that can detect glaucoma and diabetes.

These tech giants are also busy training AI to read our healthcare.

HiMirror, a hi-tech dressing table mirror that captures your image when you peer into it and helpfully, superimposes a terrifying map of your pores, wrinkles and dark spots on your face.
It’s largely used for cosmetic advice at the moment.
​
But this information – on pores, dark spots, strange colours – can serve as early warning systems for a great many diseases. 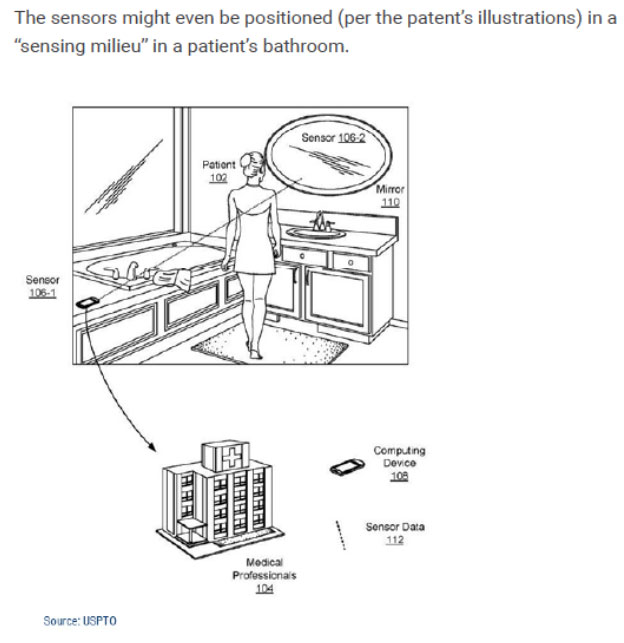 This is where companies such as Face2Gene have huge potential.

This company’s software compares images of a patient’s face with those of disease composites.

It then returns a series of possible diagnoses, from the most likely to the least.

Of more than 7,000 genetic syndromes, the company estimates that half have a distinct pattern that can be learned and used for diagnosis.

The technology can be used to measure hormones that affect fertility, sexual development and menstruation more quickly and cheaply than current methods.

This is an enormous issue, as you can imagine.

A third of women in England suffer from severe reproductive health problems such as infertility and early menopause.

Doctors usually diagnose these conditions by carrying out a blood test to measure the amount of luteinizing hormone (LH) in the sample.

But it is not currently feasible to measure LH pulse patterns in a clinical setting, as doctors need to take a blood sample from patients every 10 minutes for at least eight hours.

The researchers at Imperial instead used a novel biosensor linked to a robotic system, which they call Robotic APTamer-enabled Electrochemical Reader (RAPTER).

“The RAPTER platform was able to detect changes in LH pulse patterns in patients with reproductive disorders. It was also able to distinguish between different patient cohorts for the first time using this new technology. For example, women with menopause have high LH levels compared to healthy fertile women with normal LH levels, or women with hypothalamic amenorrhoea who have low LH levels. Unlike current methods, the test is low-cost and can provide results instantly.”

Here is a system that is cheap, smart and can monitor a vital part of our biology in real time.

It seems an invaluable breakthrough.

Ingestible devices for precision drug delivery are starting to appear, made by Phillips and Proteus Digital Health.

All are armed with sensors and microcontrollers. ST Micro and Google are among the leaders in this field.

I’m particularly interested in how we read microbes in the gut.

Most of our microbiota (bacteria, viruses, fungi and parasites) is concentrated in the colon.

By getting a read on these materials, we can learn an awful lot about our health.

It’s already becoming clear that the gut microbiome is a highly significant and useful biomarker of conditions such as obesity, allergies, autoimmune diseases and depression.

And I’ll be keep you up to date on the biggest breakthroughs here in Monkey Darts.