The five questions everyone asks about crypto 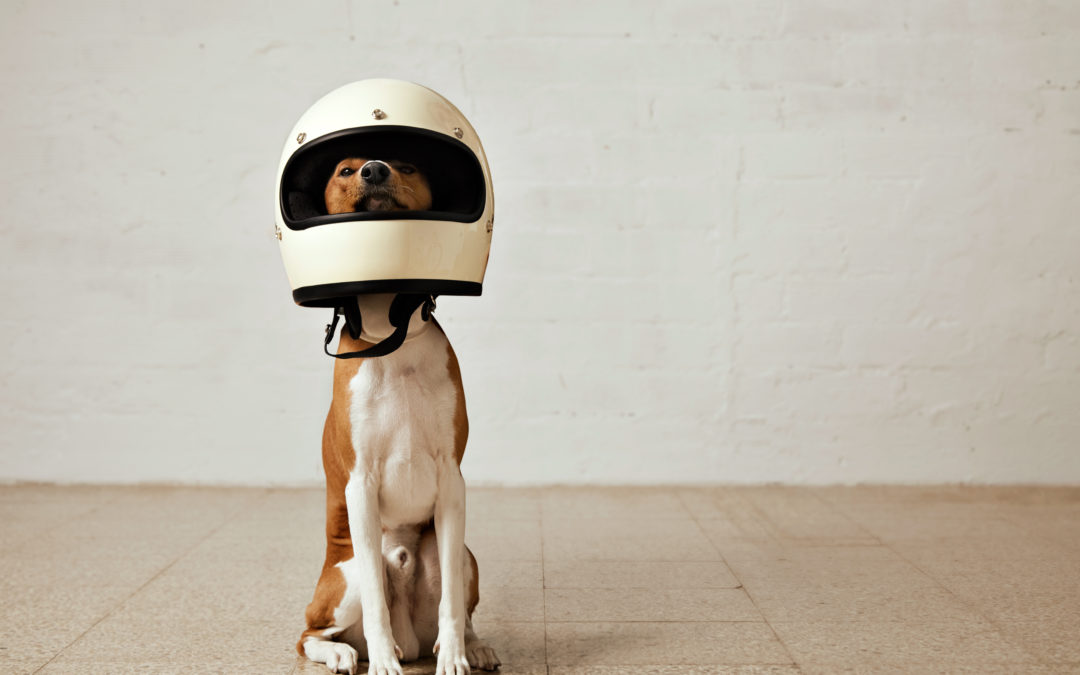 The last few months have been an enjoyable a time to be involved in cryptocurrencies.

Back in January, I wrote a piece to mark the 10 year anniversary of Bitcoin and I suggested that it was a decent time to buy.

We had just seen a number of major financial institutions preparing to invest in crypto and it looked like a big wave of money was about to enter the market.

I remember reading a report by Morgan Stanley at the time that explained why they had suddenly become so bullish about cryptocurrencies.

The report pointed out that….

Bitcoin was trading around £3,200 back then.

And on the basis of the research that Michael Mac has published over at the Crypto Traders’ Academy, it’s likely to go as high as £60k over the coming cycle.

So I’ve been banging the drum a little about crypto of late…trying to convince people to get involved before this bubble fully inflates.

It looks to me as though the market has bottomed and the next bull cycle is beginning.

Crypto investors are getting excited again.

I’ve received quite a few emails and questions in the last few weeks from friends and readers. Many of them have been asking the same questions.

So I wanted to just address a few of those today.

The first one is always…

Q: How do I buy bitcoins?

The most common place to get hold of bitcoin is on one of the online cryptocurrency exchanges.

These are websites where you can exchange your sterling or euro for bitcoin. In return the exchange takes a small commission.

The most reputable online exchanges where you can buy and sell bitcoin are Coinbase, Kraken and Bitstamp.

Coinbase is probably your best bet.

It’s pretty easy to get set up on these accounts. You’ll need to register your bank or card details with the more reputable exchanges, which can take a few days.

But once you are set up they are very easy to use. You can transfer small amounts in and out with little hassle. And Coinbase has a decent app, which allows you to top up and track your coins easily.

There is also a decent selection of the other coins to buy on the exchange.

Yes if you know what you are doing.

Digital currency is not legal tender and it’s not back by deposit protection.

But Coinbase, for one, is pretty is pretty transparent about it’s security measures: holding less than 2% of customers’ assets online, with the remaining 98% at arm’s length from third-party attacks in cold storage, where the private keys are offline.

The also have an insurance fund set up for hacks.

So it’s reasonably safe to leave your investments in Coinbase and Bitstamp.

That’s assuming, of course, that you have invested in decent cryptocurrencies.

The reality of this market is that 90% of the stuff is junk.

And you can easily see your investments go to zero if you buy into the wrong stuff.

Q: So it this stuff actually useful?

Let’s take Bitcoin, because money is the best use case for blockchain technology that we’ve seen so far.

Never in history has it been possible to transfer value between distant peoples without relying on a trusted intermediary.

When you make transactions using traditional currency you need all sorts of complicated, often manual, checks and balances in place as well as intermediaries… a bank, a clearing house, all the associated staff and of course all the regulators, including the government.

Bitcoin dispenses with a lot of that while providing a more secure and transparent system with which to make transactions.

That means people suffering under the economic chaos of Venezuela or Zimbabwe or Vietnam, can transfer wealth out of their country easily and store it in Bitcoin.

For these people…and there are millions of them…Bitcoin is an asset that they can easily invest in.

And it’s one that cannot be manipulated, counterfeited or otherwise meddled with by governments, corporations or any one individual.

Does that make it better than gold?

No of course not. Gold has centuries of history as an antidote to financial meddling.

What’s impressive is just how quickly Bitcoin use was adopted worldwide.

And how projects such as Zcash and Monero are adding new features to money – notably privacy – which can be quickly adopted and used by huge populations of new investors.

This is a big, big deal.

We assume that the way money works now – currency created and controlled by central banks, issued by commercial banks – is a law of nature.

Increasingly we will see projects where money is created by a wide variety of authorities.

That includes cities, companies, communities of every description.

For example, Facebook are making plans to launch a cryptocurrency of their own.

They are calling it “Libra”.

It’s already in discussions with payment networks Visa, Mastercard and payments processors such as First Data.

So this is not just a question of big financial institutions entering the market.

Many blue chip companies are going to adopt cryptocurrencies.

The list of companies currently preparing to launch coins includes everyone from Air Asia to Paris Saint-Germain to Mitsubishi Financial Group.

Q: What if the government bans bitcoin?

It’s too late for that.

Bitcoin is already a worldwide resource owned in every country. A ban in one country may cause a correction but it will do little to damage the long-term project.

In any case, the crypto market has been cleaned up in a big way over the last few years.

Regulators have been given sweaping powers to control digital assets and crypto is being transformed from a Wild West casino into an exciting new investment class.

As Alex pointed out his article on Thursday: US asset management giant, Fidelity recently surveyed 411 institutional investors about crypto….

The survey found that 22% of the institutions who responded are already investing in digital assets.

And overall, 40% of them are looking to invest in the next five years.

In fact crypto is unusual in that it is the first bubble in history where professional investors are last to the party.

Q: How high could Bitcoin go?

This is a volatile asset.

The market can trade sideways for months at a time and the suddenly explode upwards.

So it really helps to have someone at hand who knows what they are talking about.

Michael is adamant that this is the start of the next big swing.

And it looks like there is a pretty narrow window to get involved before the rest of the maniacs arrive.

That’s why I’ve been banging the drum so much in recent weeks.

How high is crypto going from here?

According to Michael, “the average of the 44 previous crypto cycles I reviewed was 6,000% from the very end of the bear phase to the peak of the bull phase which is massive and these patterns have repeated many times!

Certainly there are cryptocurrencies with the potential deliver up to 6,000% gains or more.

My personal low-end target is that I expect the peak of the next major bull phase to at least reach previous highs and likely surpass these highs substantially.”

To find out more about Bitcoin and how you can profit, read this report.