The Forgotten Organ that could completely change your health 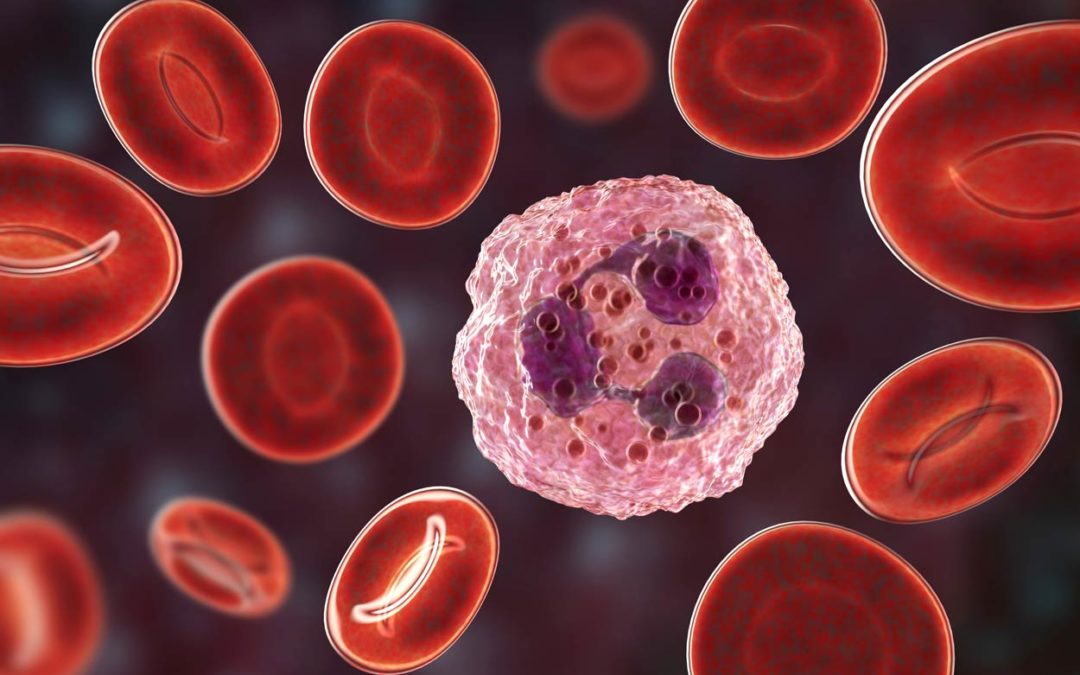 The experiments began in his local forest.

From an early age, Ilya Metchnikoff would scavenge the land around his parent’s estate in the Ukraine for strange flora.

It was the “lower organisms” that fascinated him – the bacteria.

How they animated the immune system.

How they played with the digestive valves.

Even as a teenager, Metchnikoff had an inkling that that all these physiological processes – the plants, the body, the bacteria –  were all interconnected.

In his early career, he discovered a cell that actually linked the digestive processes in primitive creatures to the human immune system.

At 37, while staring at transparent starfish larvae under a microscope one day, he was struck by the idea that these cells could serve in the defence of the human body.

He immediately fetched a few rose thorns from the garden and stuck them into the starfish larvae. If he was right, the larva’s body would recognise the thorns as intruders and the cells would surround and attack the thorns.

Metchnikoff decided to call his cells “phagocytes”, which in Greek means “devouring cells”.

And they were the beginning of a discovery that could completely change our understanding of our body and conditions ranging from depression and Parkinson’s to heart disease.

Ilya Metchnikoff certainly knew he was on to something.

After discovering phagocytes, he plunged himself into research on the human immune system.

He was not afraid to experiment on himself.

When his second wife, Olga, was battling typhoid fever, he inoculated himself with a tick-borne disease to die with her – both lived.

During the 1892 cholera epidemic in France, he took a swig of Cholera vibrio, a bacteria that causes the disease, and discovered that some microbes hindered the cholera growth while others stimulated it.

It was clear to him that the bacteria in our guts played a key role in disease prevention.

110 years later, the gut microbiome – the billions of bacteria that live inside the human digestive tract – is the focus of the most compelling new research on the body.

It’s being linked to a bewildering number of diseases.

These microbes are the most successful form of life ever, says Nobel laureate Joshua Lederberg.

They are 3.5 billion years old.

They adapt and evolve at warp speed compared to multicellular hosts.

And they make up a significant part of our biology – about 3% of our body mass.

In terms of cell count, we are one part human and nine parts microbiome: whole colonies of these microbes live in our mouths, on our skin and in our gut.

Some researchers have started calling the microbiome the “forgotten organ” because of the indispensable role it plays in our health.

In truth, we are only scratching the surface when it comes to understanding the relationship between our body and the microbiome.

This is like the early days of the Human Genome Project in the nineties, when Craig Venter and others raced to unlock the secrets of our DNA.

By deconstructing the human body cell by cell, scientists believed they could uncover the genetic roots of complex diseases.

It has taken 10 years since then for drugs and treatments to bare fruit.

However it’s already becoming clear that the gut microbiome, like the ‘first’ genome, is a highly significant and useful biomarker of conditions such as obesity, allergies, autoimmune diseases and depression.

The assumption is that by altering the microbiome to resemble a healthy person’s, we can cure or combat diseases.

That could happen a number of ways.

After studying various cultures in his studies on the microbiome, Illya Metchnikoff became fascinated with Bulgarian bacilli, widely used in Eastern Europe to make yogurt. He recognised the high doses of yogurt and sour milks cultures would be very beneficial to our health. He even suggested that the culture could be taken in the form of a pill.

When died in 1916, he reminded a fellow researcher to “carefully” look into his intestines after his death.

More recent research on mice has shown that switching from a fiber-and-antioxidant rich Mediterranean diet to a Western diet heavy in fat and protein can alter the microbiome’s population within a day.

The market potential for probiotic food supplements could be worth at least $2bn on a standalone basis (per Global Markets Insights and Kiasco Research).

By transplanting whole microbiomes, adding microbes that are deemed effective and/or subtracting bad ones, we could find ways to jump start our body.

Indeed in China thousands of years ago, ‘yellow soup’ – dried stool from a healthy person – was often given to diarrhoea sufferers.

At the last count there was $1.8bn of Venture Capital money riding on the development and monetisation of microbiome related businesses plus major funding from big guns such as Google, Monsanto and Johnson & Johnson.

There is already a growing business in personal microbiomic profiling with companies such as DayTwo and uBiome offering equivalent services to 23andMe and Ancestry DNA in the ‘second genome’ field.

However, just as with the Human Genome boom, the best way to profit may be to look at companies that will sequence the genes.

DNA sequencing giant Illumina (Nasdaq: ILMN) as soared over the last decade – up 25,000% since the completion of the project in 2003.

But it is a giant in this field and still looks very attractive.

I have two pure plays on this boom that I’d prefer to keep in hold for another time.

The Birth of ‘Lifetime Data’

And pay attention to iCarbonX too.

This is a really interesting Chinese company. It’s backed by Tencent and the Chinese Government.

And it’s lead by a CEO, Jun Wang, who seems to take after Ilya Metchnikoff.

For the last few years, Wang and iCarbonX has been involved in a huge project to collect biological data from the Chinese population.

CEO Jun Wang calls this ‘lifetime data’. And the publicly stated mission is to use this information to allow continuous monitoring of our health and suggestions of adjustments you might make in your diet and behavior before you slip from being healthy into the early stages of an illness.

“What I want is a mirror that does a 3-D scan of me here,” he says, using his hands to trace the contour of his thighs, “and here.” Wang indicates his belly, which is lean. “We want an exact 3-D figure of you: the fat, the muscle—your entire body shape, plus facial recognition, and what’s going on with your skin.” He points to the top right area of the mirror. “And I want readouts about my health up there, next to where I’m brushing my teeth—my weight, blood pressure, and heart rate, and how does that correlate with my DNA?”

The full interview here is well worth reading.