The Hard Life of a Former Rock Star 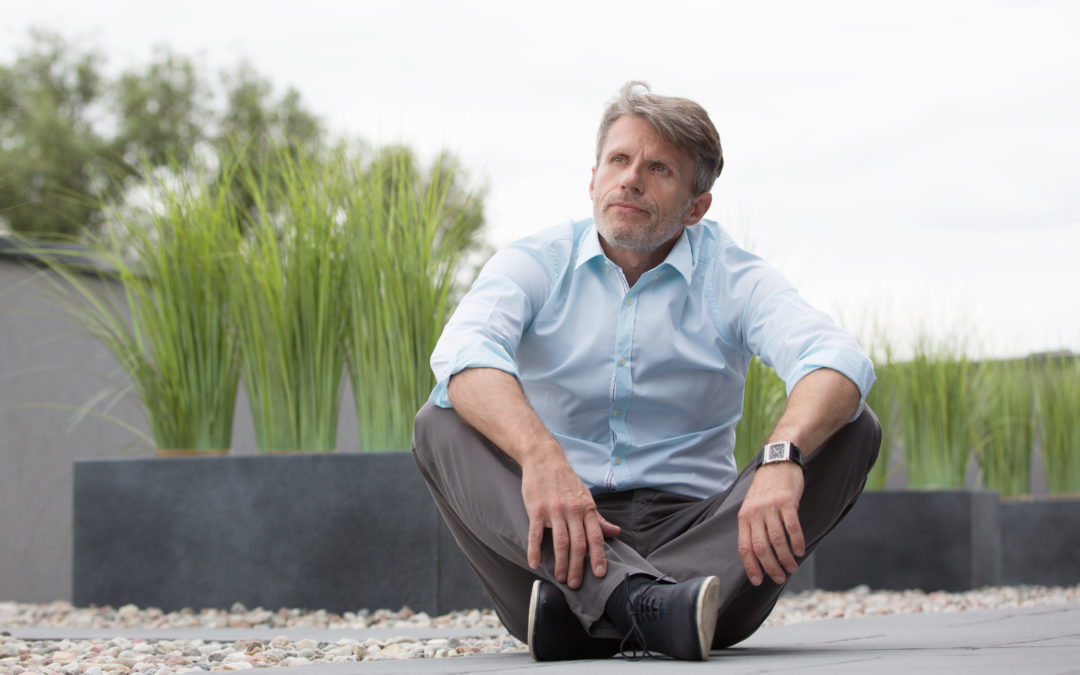 It can be tough being a value investor.

Especially when the market ignores company valuations… in pursuit of growth.

You can buy the best-looking, most undervalued stocks around, at what you consider bargain-basement prices…

Betting that sooner or later the market will agree with you… and reward you by re-rating the stock higher.

If it does, that’s great.

You picked up a great asset while it was going cheap. It’s how some of the world’s greatest (and richest) investors have made their fortunes.

Buy pounds for pennies (or dollars for cents).

Value investing is out of favour… for now

Right now though, value investing is out of favour.

“There’s never been a worse time in history to be a value investor.

“That’s according to an analysis by J.P. Morgan’s chief U.S. equity strategist, Dubravko Lakos-Bujas, who wrote in a Thursday note to clients that “value is currently trading at the biggest discount ever, and offers the largest premium over the last 30 years.

“While value investing helped make Buffett the third richest man in the world, it’s been a losing strategy since the financial crisis, when stock markets have been driven more by macroeconomic events than company fundamentals, and dominated by fast-growing, technologically innovative companies like Netflix Inc. and Amazon.com Inc. with sky-high valuations that value investors typically avoid.”

That poor performance of the value approach to investing has had implications in the fund management business.

What the Woodford crisis says about value investing

People have been withdrawing their money out of his funds at such a clip, he’s had to shut the doors and stop them taking any more!

Woodford made his name when he worked at Invesco Perpetual between 1988 and 2013.

He avoided the tech bubble of the late 1990s, not believing it was sustainable.

Woodford invested in untrendy value sectors like tobacco and other traditional businesses, rather than the tech darlings of the day.

When the dotcom boom turned to bust, he cleaned up, as money flowed back into his ‘unloved’ value holdings.

Woodford also dodged another bullet in 2007/08.

He foresaw the coming carnage in the subprime mortgage market and avoided financial stocks, the worst hit sector of the market rout that happened.

Woodford’s deep value investing style made him a hero.

According to The Guardian, “anyone who invested £10,000 at the start of his quarter-of-a-century career at Invesco Perpetual would have seen their money grow to almost £250,000 by the time he left.”

But that approach to investing hasn’t worked for Woodford lately. And investors have been pulling their money out of his funds.

The Guardian reports that there have been “23 consecutive months in which withdrawals from the fund had been greater than the new money coming in”.

When he realised he couldn’t meet the withdrawal requests, he closed the fund doors.

And they’ll remain shut for 28 days whilst he restructures his portfolio into more liquid assets.

A disastrous change of tack

See, the major problem for Woodford has been that a while ago, he decided to mess with his tried and tested investment approach.

He found that the returns from his style of investing were lagging the market.

“Over the past four years,” says The Guardian, “investors in Woodford Equity Income have collected a return of less than 1% – compared with 29% for the market as a whole.”

Little wonder people wanted their money out if they could make 29 times more by owning the market!

When people started taking their money out, Woodford changed his style.

He started buying riskier, less liquid investments to try to improve his return.

In the past he’d stuck to solid, undervalued, dividend-paying companies.

Now he started loading up on small-caps and private, unquoted companies… hoping for massive gains.

Problem is… these kinds of investments are illiquid (hard to sell).

That has meant that as Woodford has needed to raise funds to meet withdrawal requests, he’s found he can’t.

Hence the reason for slamming the doors shut!

The best bet is to mix it up

Who knows where this is heading?

Certainly, Neil Woodford is confident he can bounce back.

He thinks investors should be patient and wait for his investments to come good… when the market cottons on to the value on offer.

The FT has the story:

“[Woodford] defended his portfolio, which he said was “undervalued” and had been the victim of a “largely valuation-insensitive” market.

Mr Woodford said: “Every asset in the portfolio has a fundamental value that significantly exceeds its share price,” he said, adding “in my judgment, the gap between value and price is as wide as I have ever seen in more than 30 years of public equity market investing.”

I’m not sure his investors will buy that.

For now, value is out of favour.

And investors are voting with their feet.

That’s what has caused Woodford to shift his investment style in the first place.

That’s not so say value investing is dead – and perhaps Woodford will reach start status again one day.

It’s just that value is out of favour for a while.

When the global recession comes (and it will), those high-beta growth shares that have been soaring will lose their shine…

And the unloved, ‘cheap’ shares value investors are stocking up on will come back into favour.

Which is why it makes sense to hold a mix of both… and for differing investment time horizons.

Keep enjoying your short-term profits in the hot tech sector stocks and investment themes. Just be aware that the high potential rewards come with higher potential risk of loss!

But for the longer term, look for cheap, unloved shares in companies dealing in the things we’ll always need.

Ok, you’ve got to be patient.

It’s a long-term game being a value investor.

off – which can make it a good strategy for your ISAs and retirement fund, but not so good if you’re looking for a quick return on your money.

That difference between long-term investments and shorter-term speculations is something it’s important to understand.

Others are buy and hold investors.

I like to invest in speculative areas of the market – penny shares, cryptos, forex trading, ‘hot’ themes like technology, cannabis stocks or natural resources miners.

But it also makes sense to have some money that should grow over the long-term… at a slower pace… and without the large swings you get in more speculative markets.

This is where buying ‘value’ stocks comes in. Stocks that are cheap relative to their fundamental ‘worth’.

The kinds of companies that deal in stuff we’re always going to need… but have been overlooked by the crowd chasing the hot sectors.

Have you got cryptos yet?

We’ve been talking a lot lately about the new bull market that’s underway in the crypto markets.

Michael Mac, who’s made a fortune in this area, is convinced there is huge potential upside in certain cryptos.

So, it makes sense to include those in the mix – perhaps with small stakes spread across several cryptos Michael recommends.

According to his new report, now could be the perfect time to get in to this exciting market… for the chance to make serious profits.