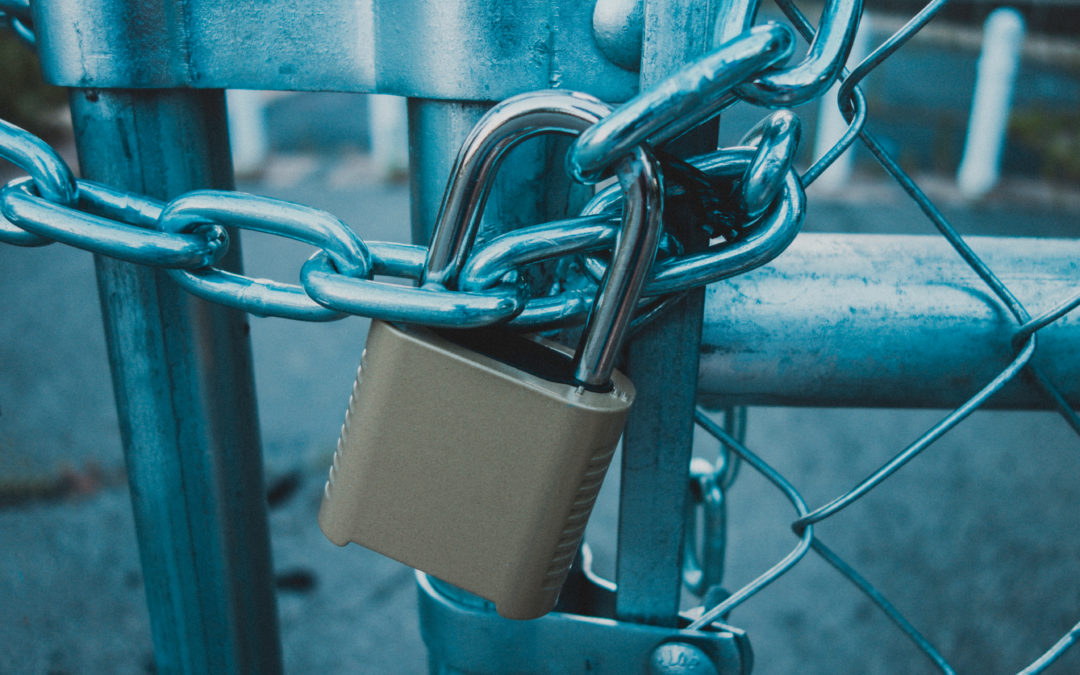 It’s been a spectacular fall from grace.

For the last few months, Neil Woodford has experienced death by a thousand cuts, as his several of his flagship funds have gone into lockdown, preventing investors from withdrawing their money, even as his value evaporates.

My colleague Alex Black spelled out the gory details in a recent issue.

“Over the past four years, investors in Woodford Equity Income have collected a return of less than 1% – compared with 29% for the market as a whole.”

When people started taking their money out Woodford changed his style.

He started buying riskier less liquid investments to try to improve his return.

Soon Woodford was having to raise funds to meet withdrawals”.

And the sorry mess continues.

It seems that one of the biggest investments that Woodford made was in university spinouts.

He was a big investor in funds set up to commercialise the best ideas that come out of the labs in top British universities.

This group was set up to commercialise the intellectual property of Cambridge Oxford and several other universities.

IP Group has backed breakout starts up such as Oxford Nanopore – which develops a DNA sequencing device that is helping to hold back the tide of killer viruses.

(I’ll say more about that story in a moment).

This week IP Group announced their latest results and it makes for grim reading.

It turns out that Woodford Investment Management funds own 12 of IP’s portfolio companies, accounting for 34% of the group’s total portfolio value.

According to the FT…

“Mr Woodford has been one of the biggest supporters of early-stage UK healthcare companies.

And the closure of his flagship fund in June had led to a loss in confidence in healthcare start-ups.

IP Group’s share price has fallen 44 per cent since the start of the year.”

And there were worrying signs in the details.

The group’s portfolio companies raised 32 per cent less capital than they had done at this point last year, with total capital raised falling from £353m to £239m.

It means that confidence in UK start-ups is likely to be damaged for sometime.

And I’m sure Brexit isn’t helping either.

In fact, investors in these UK spinouts have had very little to sing about in recent years.

This chart of IP Group’s share price over the last five years tells the story.

Allied Minds, which concentrates largely on US spin-outs has also suffered…

Some of these tech incubators have escaped the carnage, such as Syncona, the life sciences investor and Augmentum, a narrowly focused fintech investor.

But Allied Minds and IP Group – both favourites of Woodford – have taken the brunt of it.

In fact, both trading at chunky discounts to book value.

And I think that creates a great opportunity.

As David Steveson notes in the FT…

“Allied is currently trading at about 60p on a market capitalisation of £146m versus net asset value of around 100p a share (based on Edison estimates).

If you are willing to buy in now and sit on your investment, you stand to profit as some great companies get spun out of these universities in the next few years.

A series of blockbuster spinouts ahead

In 2000 IP Group signed a 15-year partnership with Oxford’s chemistry department contributing £20m towards a new laboratory and getting an early look at discoveries coming out of the department.

It has since gone on to develop links with Oxford Kings College five prominent US universities (including Princeton) and string of universities in Australia and New Zealand.

It supplies funding at the right time. And helps to commercialise the most promising projects with a view to

spinning out blockbuster companies as they take off. 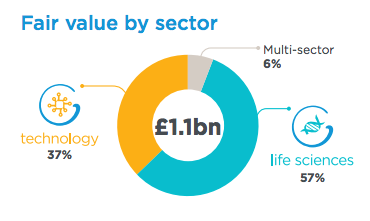 There have been a number of notable successes already…

Take Oxford Nanopore – a leader in low-cost DNA sequencing. It makes the MinION sequencer a portable device that can analyse DNA cheaply and quickly.

This allows scientists in more than 70 countries to monitor and quickly access viruses and diseases in labs: keeping track of superbugs testing animals genomic research.

But this portable device also works in environments where sequencing machines are not readily available: crops remote villages under the sea in the Arctic.

In 2015, for example, Johanna Rhodes from Imperial College London relied on portable sequencers to identify the genetic makeup of Candida auris, a multidrug-resistant fungal pathogen that had caused a massive outbreak in a London hospital.

The same year, a research team from Birmingham University flew to Guinea and used the same technology to detect strains of Ebola in human blood.

In a few months, they had sequenced 142 Ebola genomes, producing results less than 24 hours after receiving an Ebola-positive sample.

Researchers and clinicians across the world are adopting these portable sequencers as distributed sequencing becomes a vital plank in our fight against killer viruses.

IP Group is also a major stakeholder in Ceres Power: a company which is developing the next generation of fuel cells.

These fuel cells are made of widely available and inexpensive materials that can generate power from natural gas or renewable fuels such as ethanol or hydrogen.

Fuel cells have enormous potential in creating cleaner and cheaper power for transport and homes.

Istesso is another highly promising outfit.

It produces treatments that attempt to reprogramme people’s metabolism to combat autoimmune conditions such as multiple sclerosis and rheumatoid arthritis.

There are certainly serious risks here.

And I think the fallout from Woodford unwinding his investments will continue to hurt IP Group.

But there are signs of health in this sector.

“Shares in Syncona Limited (LON:SYNC) have bounced this week after the life sciences investor agreed to pour another £83mln into two drug developers.

Gyroscope, which is developing a gene therapy to treat dry age-related macular degeneration, is raising £50.4mln in a Series B financing round, of which Syncona has committed £48.0mln.

Gyroscope will use the cash injection to carry out a phase I/II study followed by a phase II study. It will also allow researchers to continue their work in how to most effectively deliver treatments to the eye.

Syncona has also cornerstoned a £100mln Series B financing in Achilles Therapeutics, which is developing personalised T-cell therapies to target solid tumours.

The investor has committed another £35.1mln to Achilles, although its holding has still fallen to 44% from 69% as other major backers come on board.”

And trading at a huge discount to book value, I think IP Group could be a great investment from here.