This “white gold” could soar as lockdown is lifted 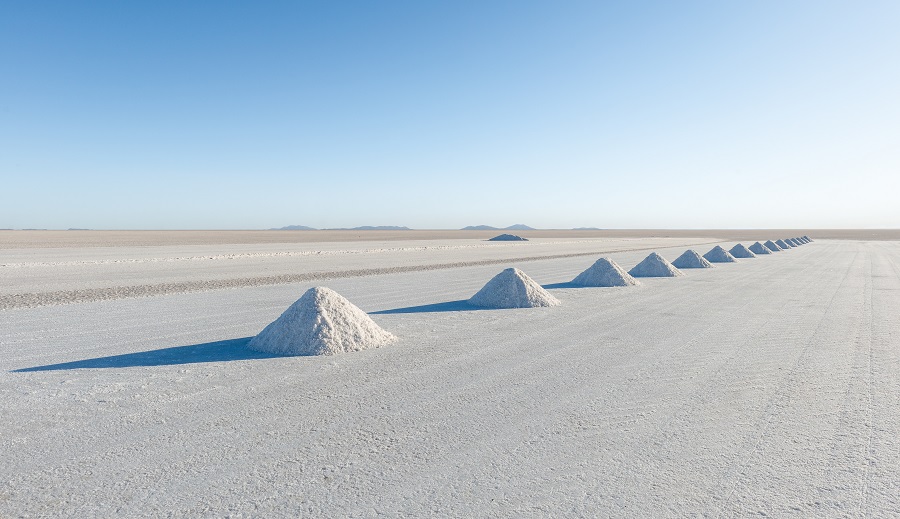 Tesla continues to defy expectations and seems to be emerging from this first phase of lockdown with enormous fanfare.

Then on June 21st, Musk tweeted that Tesla was bringing production of its seven seat Model Y SUV forward a year.

And this week Tesla announced that it had delivered 90,650 cars in the second quarter, despite the massive shut down in production.

The shares have soared again.

And there is renewed interest from institutional investors in the electric vehicle market.

Which is why I wanted to talk to you today about lithium.

Despite the popularity of Tesla and the renewed optimism about electric vehicles, lithium has suffered of late.

As you know, “white gold” , is a vital part of the green energy story.

The Lithium crash has been brutal

As the virus took hold, the price went into freefall.

Some are estimating that sales of electric vehicles could crash by 43 percent this year, in line with the expected collapse in car sales overall.

So it would be easy to see why investors would want to avoid the metal.

However, as EV sales begin to climb, and as Tesla churn out batteries at an increasingly fierce pace, I can see the price of lithium climbing again.

In fact analysts at Citigroup turned bullish last week, saying that battery-grade lithium carbonate will rise by 42% over the next two years to $7,200 per ton.

And over the next five years, they expect worldwide lithium demand to increase 64% as demand for electric vehicles rises again.

45% of Britons want an electric vehicle

So far drivers in the UK have been slow on the take up: EV sales only accounted for a small proportion of the cars sold last year – about 60000 vehicles in total.

And there are good reasons for that. These vehicles are strange to us.

We’ve grown accustomed to the sounds and vibrations of the combustion engine.

Then there’s the range issue. Many of these cars have a very short range…good enough for a few school or shopping trips before another charge is needed.

But these vehicles are popular with their owners.

Because the heavy batteries are often low in the body or built into the floor these cars can have quite a low centre of gravity which means they handle well.

The range is improving: a Nissan Leaf can go for 150 miles on it’s 40 kW battery. 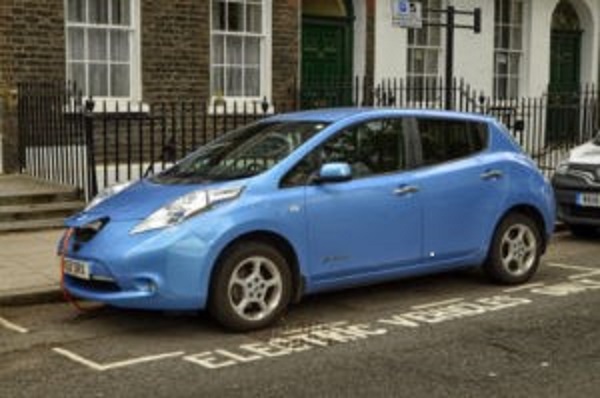 In a recent survey, 45% of participants said that improved air quality during the lockdown has made them consider purchasing an electric vehicle.

There is certainly plenty of state support.

“They recognise that because an electric vehicle uses 70% less energy than an ICE vehicle it will be trivially easy for each state to supply all the demand growth EV will need from wind and solar.”

China is in pursuit of the same formula but at a hyper accelerated pace.

But  the cost of lithium-ion batteries has already fallen from over $750 per kilowatt/hour in 2010 to less than $200 today with $100 or less in sight especially as the Chinese pursue a policy of crashing the battery market.

That could radically reduce the cost of driving.

The Tesla 3 was a ‘tipping point’ for EVs… 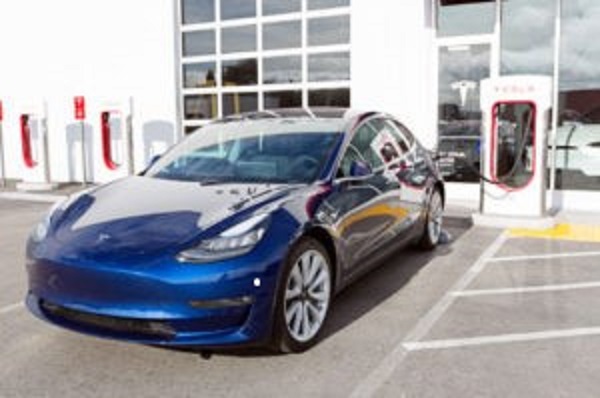 Tesla sold about 140000 higher-priced Model 3s in 2018 during the first full year of production.

And if Musk can continue to develop cheaper more efficient car batteries, then that will only help demand.

As I’ve said before, batteries will be key.

Tesla recently added CATL to Panasonic and LG as its battery suppliers.

The CATL move is especially interesting because the company seems to have found a way to boost the energy density — key to the range of EVs between recharges — of lithium iron phosphate batteries.

These batteries last longer than lithium-ion batteries and they are less likely to catch fire because they don’t use cobalt and are cheaper than their lithium-ion counterparts.

Tesla has a 5-million-square-foot Gigafactory in Nevada that has been making about 20 gigawatts of battery power a year.

But now, to meet demand, the Gigafactory’s goal has been raised to 35gWh a year.

The appetite for lithium will grow with it.

I’ll keep a close eye on them here.