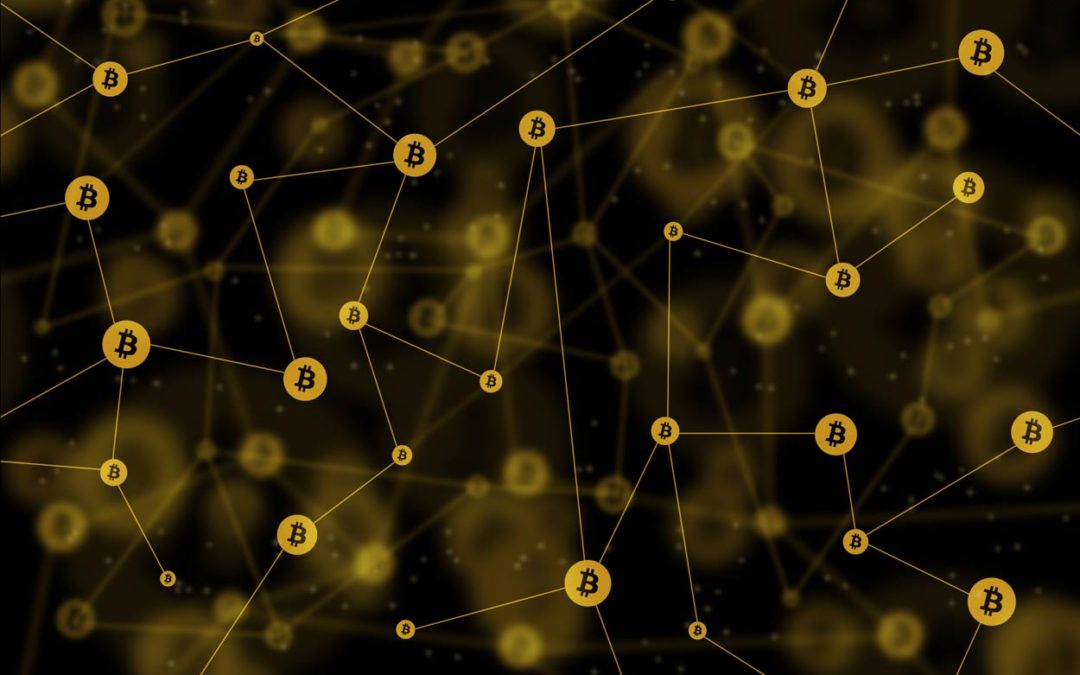 Things are heating up in alternative asset markets…

At the same time as the stock market is reaching for all-time high levels printed on 3rd October last year.

That all is not right with this long-in-the-tooth equity rally.

And that sooner or later something must break.

Now I know there are plenty of people saying there’s plenty of upside still to come for stocks.

I smell a rat

To me, the 20% rally we’ve seen on the Dow since Christmas Eve doesn’t make sense.

Not when, according to the IMF, growth rates are stalling in all regions of the world…

And, as Reuters reports, when the outlook for corporate earnings growth in America and Europe is deteriorating fast. (More on that later.)

Frankly, as impressive as this stock rally is, I smell a rat.

I think this rally is built more on ‘panic buying’ and FOMO (fear of missing out) than on solid reasons.

And more and more people are getting to that way of thinking.

They’re holding back from committing new funds to equities.

And putting it into other assets… with more upside… instead.

That’s been causing those alternative assets to have their own impressive rallies lately.

If you’ve had an eye on cryptocurrencies, you may have seen some of the moves happening there.

Bitcoin has been moving higher, up some 16% over the last two weeks.

And Ethereum, the one that Finn and Michael at the Crypto Traders’ Academy, have been banging the drum about is even more impressive.

Some of the smaller altcoins have seen even bigger jumps.

Have we seen the bottom in Bitcoin?

So, for me, it’s too early to say whether we’ve bottomed out yet in Bitcoin and others.

But in a recent webinar, Finn McCoyne and Michael Mac, who are experts, told Crypto Traders’ Academy members:

“I believe we are entering the final phase of the bear market. A new bull market won’t form overnight and it will take some time before the market transitions from the current bear market to sideways accumulation to a bull market again.”

These two have been trading the crypto markets for the past 10 years.

They’ve experienced many bull and bear market conditions along the way.

So, their insight and guidance are well worth listening to.

Preparing for the next crypto bull market

And although they haven’t come out and said it’s time to go ‘all in’ on cryptos, they’re preparing Crypto Traders’ Academy members for the next bull phase.

In fact, in their recent webinar they discussed important price levels in both Bitcoin and Ethereum.

If you’re already a member of the Academy, hopefully you tuned into the webinar session.

The guys gave some fascinating analysis of what’s going on in the crypto space right now.

And they made some remarkable predictions about the huge potential for profits in the next bull phase.

So, watch the webinar recording if you haven’t already. You’ll find it under the “Webinars” tab when you log in to the member’s area.

Also, keep an eye out for a new report Michael’s been working on for Academy members. It extends his analysis of the Bitcoin and Ethereum markets and should be with you soon.

And if you’re not yet a member of the Crypto Traders’ Academy, that’s OK…

You can still check out Michael and Finn’s work… including this soon-to-be-released new report and the recent webinar I mentioned.

And you can join other members in preparing for the next crypto bull market.

You can do that by taking out a 30-day risk-free trial membership. It’s a chance to peek inside the Crypto Traders’ Academy and check out the research Michael and Finn have put together.

If you missed out on the stunning profits people made the last time the crypto market took off, you have a chance to get involved this time.

You’re going to be hearing a lot about this in the next six months or so as the mainstream media get interested again.

And there’s plenty of positive news driving this new interest.

What caught my eye recently was this Bloomberg report.

It cites Cambridge Associates, a US-based pensions and endowments consultancy firm, as saying “institutional investors should consider dipping their toes into cryptocurrencies”.

“Despite the challenges, we believe that it is worthwhile for investors to begin exploring this area today with an eye toward the long term. Though these investments entail a high degree of risk, some may very well upend the digital world.’’

As Bloomberg explains, most big institutional investors have avoided cryptos.

Instead, they prefer to invest in traditional assets like stocks, bonds and commodities.

One of the reasons for their reluctance so far, says the report, is that the crypto market has been largely unregulated.

And institutions have also been put off by the collapse in crypto prices since December 2017.

But according to Cambridge Associates, new developments in the crypto industry make it more attractive for these big investors.

“The dramatic declines that swept across the crypto space raised questions about the future of these assets and the blockchain technology that underpins them. Yet, in looking across the investment landscape, we see an industry that is developing, not faltering.’’

“Over the next 6-12 months you’re going to start seeing institutions putting a small amount of their assets into crypto.”

And earlier this month, news came that the first two US pension funds have invested in crypto assets.

Forbes has the story:

“Two separate pension funds that collectively manage $5.1 billion in assets for the [Virginia] state’s police force and other employees have joined a $40 million investment in the Morgan Creek

Blockchain Opportunities Fund, which in addition to backing some of the best-known startups in the space, plans to invest in cryptocurrency.”

They look for good value investments that offer decent returns over the long term.

Katherine Molnar said she was attracted to the “asymmetric return profile that it represents”. In other words, that the potential upside far outweighs the downside.

Morgan Creek’s Mike Pompliano says it’s also that “bitcoin and other cryptocurrencies have proved to be largely disconnected from global events, making them possible hedges to other more correlated assets”.

Which is the point we’ve been making here in Monkey Darts – and the reason cryptos are attracting new capital as stock markets reach towards nosebleed-inducing levels.

Investors are starting to question this stock market rally.

So, whilst they’re not yet pulling money out of stocks… they do want to hedge their risk by putting some of their wealth into alternative assets.

And of course, the classic asset for that is our old friend, gold…

And it’s not just the dollar price that’s moving higher.

“Gold prices rose to fresh multi-month highs against all major currencies on Wednesday, hitting $1346 per ounce even as the US Dollar ticked higher on the FX market and world stock markets rose.”

So why do you think that is?

There is plenty of geopolitical tension around – the kind of stuff gold loves.

From the ongoing US-China trade dispute, to political chaos here in the UK, to continuing unrest in the Middle East and a fragile political situation in Europe.

Then we have the IMF’s warning about slowing economic growth around the world.

And as Reuters reports, the prospect of a corporate earnings recession on the horizon:

“The outlook for Wall Street earnings has deteriorated significantly in recent months, data shows, raising the risk that companies in the United States may slip into recession before its economy does – with Europe close behind.”

Apparently, as recently as October, analysts were predicting first quarter earnings for the S&P 500 would rise by 8.2% year on year.

Now, those same analysts are saying Q1 earnings will FALL by 0.3% compared to last year.

And, Reuters says, it “would mark the first contraction in U.S. company earnings in three years.

It’s a similar story in Europe, too, with analysts anticipating “barely any growth among European companies”.

Why, then, are stock markets rising? And can they continue to do so?

With the Dow and S&P within a few percentage points of all-time highs, we’re reaching critical “make or break” levels.

It’s almost certain the indices will break through those levels. The question is whether they can hold above them.

And the way alternative assets like gold, silver and cryptos are behaving, it seems stock market investors are getting a little nervous.