Why China is so spooked by Trump and his trade war 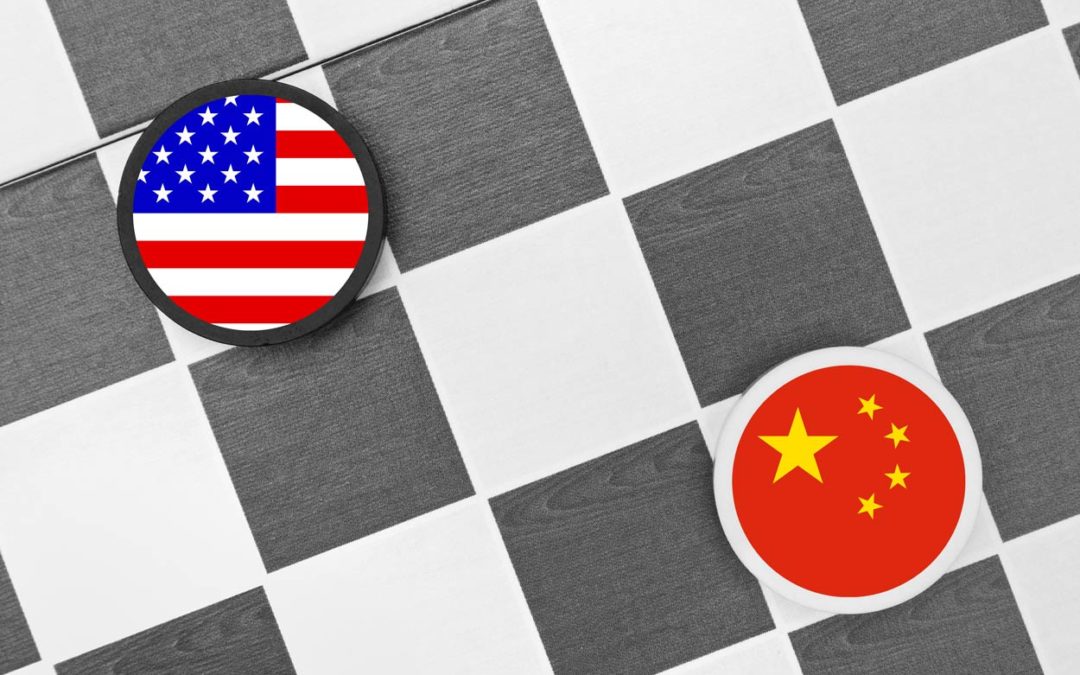 I read a fascinating article this week by Michael Orme at Signum Intel.

Michael has decades of experience writing about technology and he regularly picks apart the ideologies of it’s leaders: Bezos, Zuckerberg and Musk.

This week he wrote a fascinating piece which offers an insight into the mind of Donald Trump. I’ve asked Michael if I could pass it on to our readers and he was happy to do so.

This week I’ve been reading about the Trump family – father Fred and son Donald – and their fervent belief in the spiritual teachings of the Reverend Norman Vincent Peale.

The Trumps knew Peale well and went to his Fifth Avenue Mable Collegiate church for many years from when Donald was a child.

Donald, not legendary for his attention span, would sit rapt well into adulthood at Peale’s sermons about believing in yourself and how self confidence yields self-realisation and success. 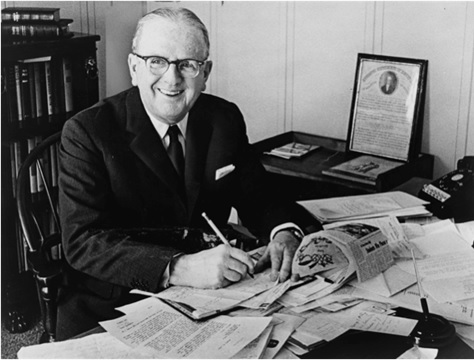 Peale had a laser like ‘faith force’ in the power of positive thinking.

And he trained all of it on Donald.

Peale’s schtick was internally linked to Emerson’s American transcendentalism, itself the progeny of German dealism <Trump’s father’s side is German> which affirms that mind has primacy over matter, that thought and intention, not the physical world, are fundamental reality.

The current President follows a philosophy based on the mind’s power to create reality, with an attitude of the bigger and more brazen the better.

The strategy is to create continual chaos and rely on being the ‘maddest guy in the room’.

These chaotic political tactics actually reach back to the 19th century, and the involvement of theosophists with Indian independence and to the 16th century when the alchemist John Dee conceived of the notion of a “British Empire”.

There are key players in both Trump and Putin’s camp who regularly reference these esoteric ideas.

On Putin’s side, there is Aleksandr Dugin (below) – recently described, dubiously, as the most dangerous philosopher in the world. 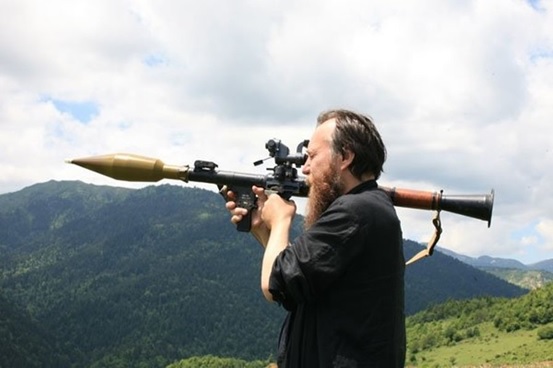 In Trump’s case, it applies the disinformation tactics: constantly shifting the agenda and using memes as a form of ‘chaos magick’ – a postmodern practice that stresses desired outcomes through applied experimentation as opposed to the rituals and symbols of traditional mystic practices.

China on the Back Foot

Trump has certainly shocked the Chinese.

There are signs they don’t know how to handle it – precisely the aim of chaos magick.

Trump was soft on China during his first year, but now that the US economy is strong and the Chinese economy is faltering…

Trump now clearly means business, the knuckle-dusters are on and signs are it has flatfooted Xi, who maybe had become complacent anyway.

It’s not OK for China, as the world’s largest trading nation and the largest trading partner for nearly 50 nations to have become even more mercantilist and protectionist over the last few years as Xi abandoned collegiate politburo rule and increased state intervention in the economy, including insisting on Maoist style Party branches in the workplace.

Meanwhile, as in 2008/09, China seems to be already reverting to type and pumping cash, nearly $300 billion <$74bn into SMEs, the rest into infrastructure> into an already bloated economy.

The Chinese economy is even more bloated now, just as it is attempting to see off the potential impact of a full scale trade war and a slowing economy.

Will ‘zero tolerance’ towards local authority spending now be relaxed?  The PBOC is pinioned on a sharp Morton’s Fork having failed to grasp the nettle when times were good and must now try to hold the ring as the USD dents the renminbi.

One of my contacts, Dinny McMahon at the Paulsen Institute and author of the highly recommended book China’s Great Wall of Debt, comments to me in an email:

”Yes. It does seem they are turning the taps on again. The trade war is clearly part of it but I think Beijing is starting to panic that the private sector is getting overly squeezed and that they may have overdone things in the deleveraging campaign which hasn’t actually resulted in deleveraging.”

Not a good time for Xi and the Party.

It is well noted that Li Keqiang has been returned to the public eye as Xi has retreated, no doubt in case someone needs to take shrapnel intended for Xi.