Why Google, NASA and the CIA are experimenting with this controversial company 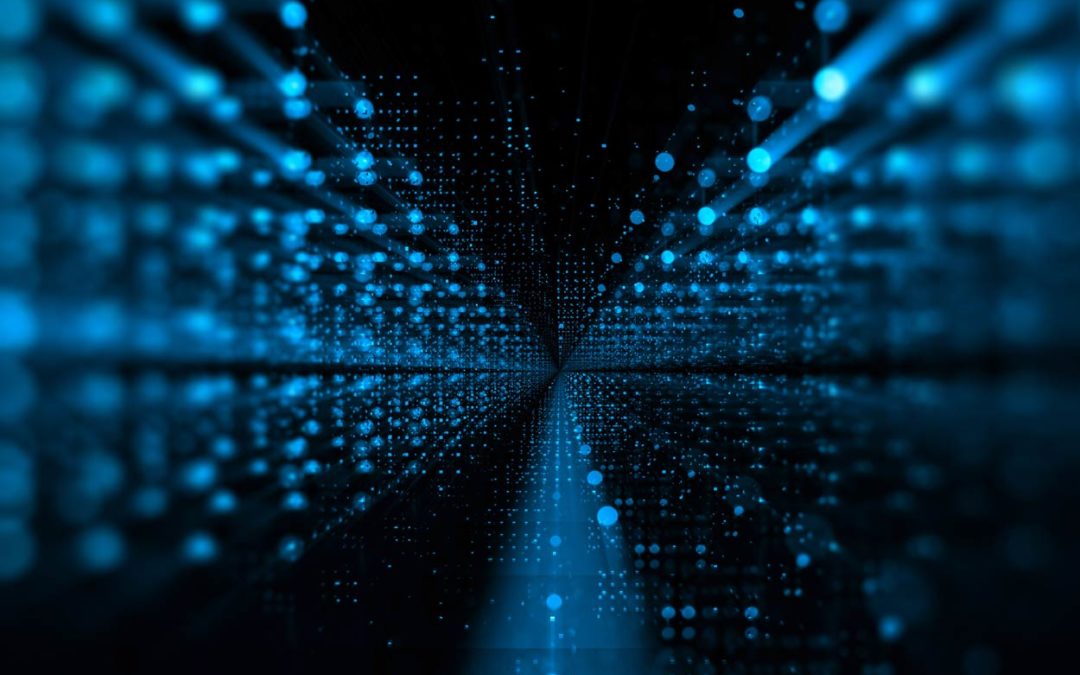 D-Wave Systems is a small and controversial Canadian company with a list of clients that includes the CIA, NASA, Google and a host of very ambitious cybersecurity startups.

The company has made a name for itself by making bold and slightly dubious claims about the quantum computing machines that it develops.

There is the “1000Q” – which requires temperatures colder than space – and has demonstrated the ability to race through complex problems that would take traditional machines 10,000 years in a matter of seconds.

Lockheed Martin, one of the first adopters, has deployed it to spot bugs in the code that run F-16 aircraft.

Google uses the 1000Q to experiment with machine learning algorithms.

The first customer was Temporal Defense Systems, which use the system to solve massive cybersecurity breaches.

Quantum computing is a huge story. It has the potential to bring about a frightening leap in computing power. There could also be some very disturbing outcomes for society (which I’ll talk about in this issue of Monkey Darts).

Their Q System One (pictured) is the first to be made commercially available for any organisation to use. 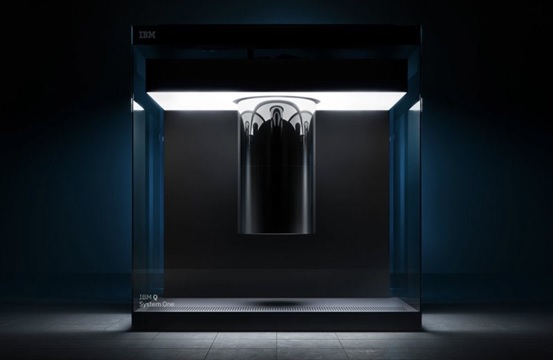 The machine requires a very carefully controlled environment operating at freezing temperatures to allow for the manipulation of particles.

IBM is making its quantum computers available via the internet, letting companies and research labs buy time on it to run their experiments.

Prototypes of the Q have been available since May 2016 and have been used by over 100,000 researchers around the world.

A Frightening Leap in Computing Power

In fact, quantum computers could be the next great instrument of industrial change.

We’ve already seen how the likes of Google and Amazon have used vast computing power and intelligences to disrupt the balance of power in the global economy.

The big promise of quantum computing is that develop the dominant server…wipe out competition…develop an industrial monopoly that lasts until the next frightening leap in computing power.

Why is quantum computing so promising?

It’s a little tricky to explain so forgive me if I take my time with this.

In a nutshell: traditional computers store information in “bits,” which can represent either a “1” or a “0.”

Quantum computing takes advantage of quantum particles in a strange state called “superposition,” where that particle is spinning in two directions at once.

What we have learned is that we can advantage of this state to create “qubits,” which can represent both a 1 and a 0 at the same time.

By stringing qubits together, companies like IBM and D-Wave are hoping to create computers that are exponentially faster than today’s machines.

Whereas a 300-bit classical chip could power a basic calculator, a 300-qubit chip has the computing power of two novemvigintillion bits (a two followed by 90 zeros), a number that exceeds the atoms in the universe.

Put more simply, computers using a quantum approach will be able to perform tasks at speeds at least 400 times faster than that possible with conventional techniques.

That’s great news for companies who are trying to develop artificial intelligence, virtual reality, or any other technology that we need to scale up in the next few years.

For example, deep learning pioneer Geoffrey Hinton needed 16,000 computers at Google to run an algorithm that can recognise faces from 10 million random videos.

The quantum computing market could, therefore, be worth up to $50bn by 2030, according to Boston Consulting.

IBM highlights that it already has 80,000 adopters of its commercial 50-qubit solutions.

D-Wave, for its part, has been strongly endorsed by Canadian premier Trudeau, who made a good fist at explaining what quantum computing is all about at a promotional event for the company.

Founded by Vern Brownell, an ex head of technology at Goldman Sachs, and with backing from Jeff Bezos and the CIA’s venture arm Q-tel, D-Wave has already persuaded Google, Lockheed and NASA to buy it’s 1000 qubit computer, and will probably sell quite a few of the 2000Q.

D-Wave is bathed in controversy with claims that its computers are not pure play quantum computers but rely heavily on classical computing to get results on very carefully selected tasks.

There are also grave concerns about its ability to scale beyond 2000Q.

What happens when we go quantum?

Ultimately, the story for the next decade is this: the company who sports the most powerful computer servers will dominate that industry.

And it’s interesting to think about what companies might achieve as they invest, scale and leverage all of this computing power.

1) The stock market as a quantum system

We have already seen how several hedge funds have been investing heavily in Deep Learning systems.

Inevitably, with the frantic drives by some hedge funds to use technologies to beat the market, quantum physicists are being hired by some funds to test the hypothesis that there is a quantum code that can be cracked that lies beneath stock market transactions.

It is already noted that stocks of the top highly liquid stocks are realising two qubit quantum circuits in their daily NYSE evolutions.

And we’ll need to pay close attention to governments as well.

The CIA for example, is interested in boosting its “anticipatory intelligence”, recently boasting of it’s ability to use deep learning and machine learning servers to predict social uprisings 3-5 days in advance.

The most interesting developments, I believe, will happen in China.

China even claims that it has launched a quantum communications satellite, which I don’t fully understand, to be honest, and will require a bit more research.

What I do know is that China reckons that US domination of the internet led to its global domination but that the next source of global domination will be genetics and here, with the help of quantum computing, China will dominate and shift the global power balance in the process.

And there is a bigger risk here though that many are start to worry about.

According to the World Economic Forum…

“When the huge resources being devoted to quantum research lead to large-scale quantum computing, many of the tools that form the basis of current digital cryptography will be rendered obsolete.

Public key algorithms, in particular, will be effortlessly crackable. Quantum also promises new modes of encryption, but by the time new protections have been put in place many secrets may already have been lost to prying criminals, states and competitors.

A collapse of cryptography would take with it much of the scaffolding of digital life. These technologies are at the root of online authentication, trust and even personal identity.

They keep secrets—from sensitive personal information to confidential corporate and state data—safe. And they keep fundamental services running, from email communication to banking and commerce. If all this breaks down, the disruption and the cost could be massive.”

I’ll keep you up to date on these power struggles and how to profit in coming issues of Monkey Darts.