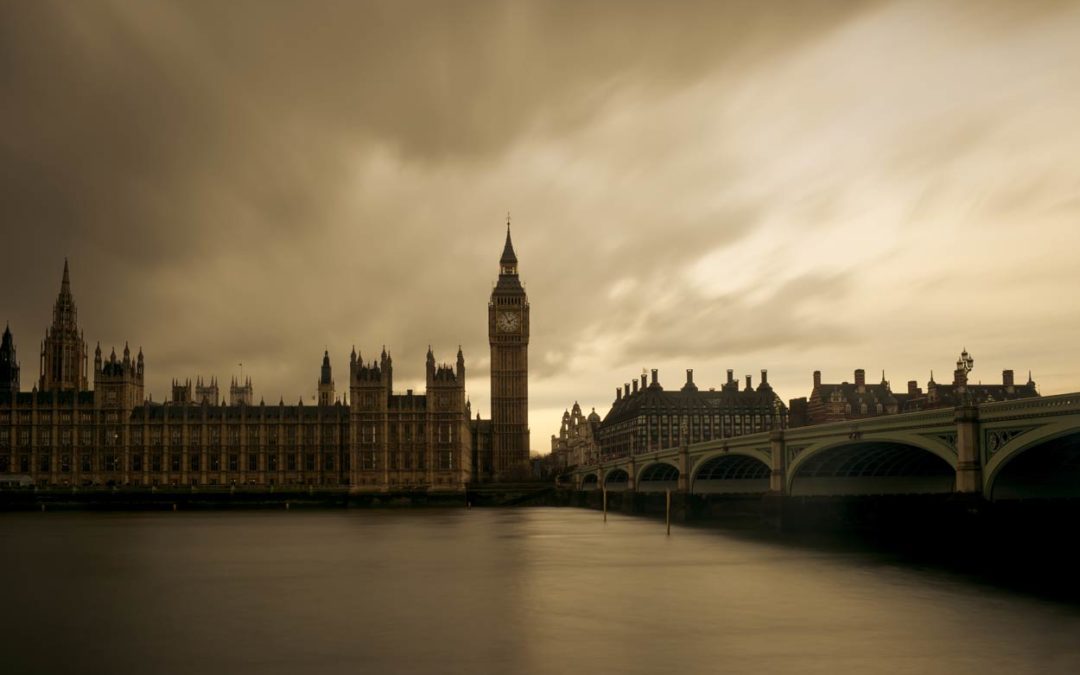 It’s not surprising business leaders are sweating about the prospect of a disorderly ‘no deal’ Brexit.

Foreign Secretary, Jeremy Hunt, made it clear on Tuesday:

“The probability of no deal is increasing by the day until we see a change of approach from the European Commission who have this view that they just need to wait and Britain will blink.

“That is just a profound misunderstanding of us as a nation.

“There is real chance of no deal by accident. Everyone is assuming ‘no, no, no, this will never happen’.

Well, actually, it could.

Hunt’s warning was aimed at EU leaders, saying there would be “profound economic consequences for the rest of Europe”, not just the UK.

And both UK and European business leaders are already taking it seriously.

“We remain concerned by the danger of a hard (‘no-deal’) Brexit in March 2019. While there is a view that a 21-month transition agreement from March 2019 to December 2020 will be implemented (and extended), recent events in the UK political sphere have added to this uncertainty and we believe that the risk of a hard Brexit is being underestimated.”

For ‘recent events in the UK political sphere’, read Theresa May’s exit negotiations and the schisms they’ve caused in government and across the country.

Talk about a disaster…

According to a Sky Data poll, 78% of Brits think the government is doing a bad job negotiating terms for Brexit.

And 65% think that by the end of this painful process it’ll end up with a bad deal for Britain.

They’re not the only ones nervous about what Brexit will do to Britain.

Businesses are too, says a survey of 800 European companies held by law firm Baker McKenzie.

Half the business leaders answering the survey said they’d slashed investment in the UK since the vote to leave the EU.

Riots in the streets of London?

If we end up with a ‘no deal’ exit, he warns of “civil unrest within weeks”.

Gurr was largely mocked for his comment, with one MP calling it ‘Peak Project Fear’.

Others said it was part of a campaign to keep Britain closely tied to the EU.

But Gurr isn’t the only one talking of potential unrest.

Conservative MP, Dominic Grieve, predicts “a state of emergency” if there is a no-deal Brexit.

“Basic services that we take for granted might not be available,” he warned.

And the Guardian reports that “Councils around the UK have begun preparing for possible repercussions of various forms of Brexit, ranging from potential difficulties with farming and delivering services to concerns about civil unrest.”

May’s ‘Norway’ deal unlikely to get through

Two years on from the initial Brexit vote, people are clearly fed up with the way the process has been handled by the government.

At the very least, they expect May to be able to come away with decent EU withdrawal terms.

Right now, the Brexit plan is for a ‘Norway-style’ deal in terms of trade.

Norway is not a member of the EU. But as part of the European Economic Area (EEA), it has full access to the EU’s single market.

Fullfact.org explains what that means:

“Having a deal like Norway’s means joining the EEA and having almost the same level of tariff- and barrier-free trade with EU countries as we have now, plus the ability to strike our own trade deals with non-EU countries. It also means accepting a significant proportion of EU law, including the “four freedoms”— the free movement of goods, services, people and capital.”

Only there are a few major differences.

Most importantly, May’s plan wants to scrap the free movement of people between EU and the UK.

That’s something that’s unlikely to get past the EU crowd.

Mrs May popped that White Paper in the post to Monsieur Barnier on 12 July.

Now it’s a case of wait and see what he and the EU bigwigs make of it. They’re due to come back with their framework by autumn.

There’s a high chance they’ll reject it. Not least for fear of other member states like Hungary thinking they can get a similar deal.

Meantime, May still has to get the deal through parliament when the summer recess is over.

This will be a challenge, given the scepticism from all sides.

All of which makes a ‘no-deal’ scenario pretty likely.

And let’s face it, Theresa May herself is thinking that way… whatever she may say to the press about being confident of striking a deal.

The Independent reports: “Downing Street revealed around 70 “technical notices” – with advice to companies and consumers if the UK crashes out of the EU with no agreement – would be issued in two sets in August and September.”

And the government has already drawn up plans to stockpile blood, vaccines and medicines in case of a no-deal exit.

Sanofi is a major French drug company and one of Europe’s largest insulin suppliers.

Other major drug companies, Novartis and AstraZeneca are doing the same.

And it’s not just the pharmaceutical companies…

A BBC report I saw earlier said: “Plane manufacturer Airbus has said it may have to build supplies as its operates as “just in time” supply chain that replies on frictionless trade across the EU. UK engine maker Rolls-Royce has also warned about the need to stockpile parts.”

It’s looking grim right now. And a disorderly no-deal Brexit is looking to be the most likely outcome.

What does it mean for your money?

First off, sterling could take another huge hit as the UK’s credit rating comes under the spotlight.

When Britain first voted to leave the EU, the pound almost immediately crashed 7% against the euro and 10% against the dollar.

A messy no-deal outcome could see another massive sterling rout. That’s bad news for importers and ultimately consumers as it will cost more to import goods.

Also, expect the chaos to spill over into the stock markets, in the UK, in Europe and beyond.

The uncertainty created by such a major bust-up could create shockwaves around the world.

We saw that with the Brexit vote two years ago, when $2.08 trillion was wiped of the value of global shares.

That’s not to say there won’t be opportunities. There always are.

But it does mean we’re going to need to think carefully about where to invest. Look for assets that can hold their own and even prosper in the face of falling markets.

We’ve been saying for a while that the near 10-year bull market in stocks is long in the tooth.

All around there are risks that threaten to spark a major sell-off.

Donald Trump’s trade war has commanded the narrative for a long while.

But a disorderly Brexit could be the catalyst for the next leg down.

The search continues for the best ways to both protect and grow our money.