How to invest in a word of unknowns 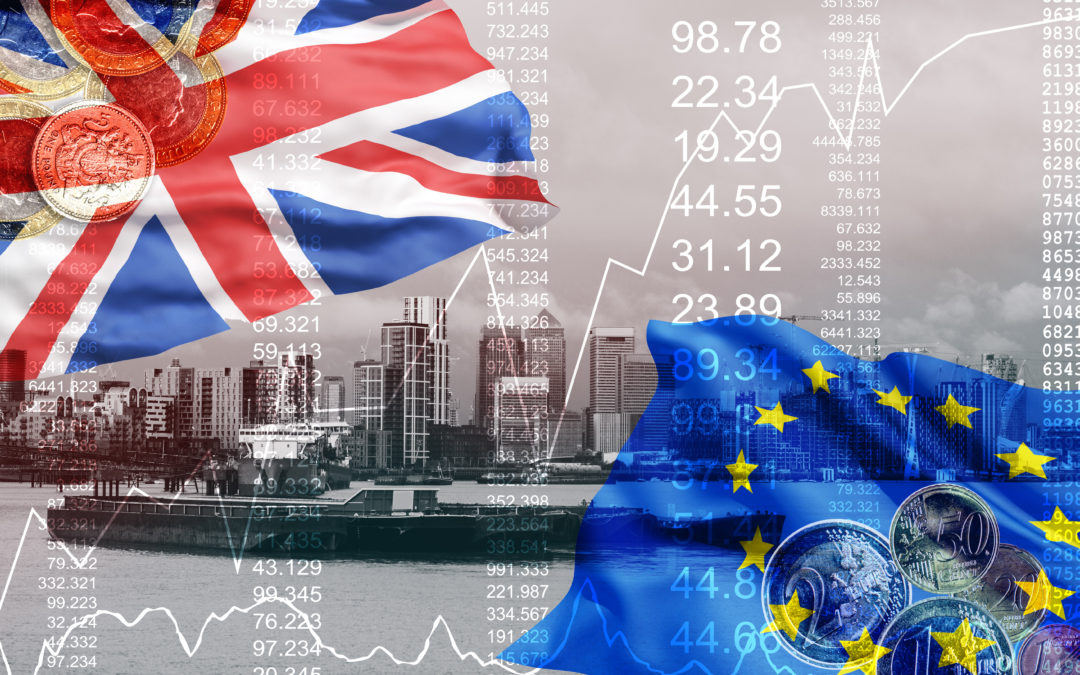 There’s a whole lot of uncertainty in the markets right now.

There always is, of course.

No one can ever know for sure what will happen.

We don’t know whether Boris Johnson will storm to victory today.

Or whether Jeremy Corbyn has done enough to force a hung parliament… or even win outright.

We don’t know whether Donald Trump will impose more tariffs on China on the 15th December deadline.

Or whether there’ll be a breakthrough in US-China trade talks.

The next round of economic data could show the US economy is getting stronger…. or heading towards recession.

Which is why as investors, we don’t put all our money on one investment idea…

The importance of spreading risk

It’s wiser to reduce risk by spreading it across multiple investments.

There’s nothing wrong with having some money in stocks.

After all, equities are hands-down the best performing asset over the long-term, according to multiple studies.

So, even with stock markets at all-time highs…

In a long-in-the-tooth bull market, that feels way overdue a correction…

You should still have money in equities.

Just don’t have all your money in one single stock. 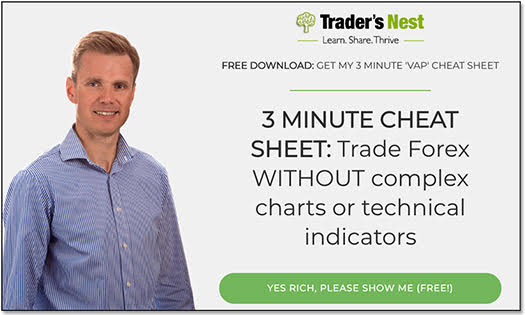 They won’t all make money all the time. But they’re also unlikely to all lose money.

And hopefully, over time, collectively as a portfolio, they’ll increase in value… or at least not FALL in value.

If (when) there’s a major stock market correction of the kind some of us have been calling for, you’ll be glad if you’re holding some uncorrelated assets.

Fear of the unknown

We spread risk because we don’t know what’s around the corner.

And right now, there are some major ‘unknowns’ hanging over the markets.

And depending on which way they unfold, markets could make big moves one way or the other…

A glance at the polls shows the prominent opinion is that Boris Johnson will win with a clear working majority for another Conservative government.

If he does, the pound will likely continue the solid run it’s been on since August.

But if there’s a shock result that puts Jeremy Corbyn in power… or even no clear majority, resulting in a hung parliament… the pound will likely slump.

“The Pound has for some weeks risen on the idea that a Conservative majority would see Brexit and political uncertainty rapidly diminish, unlocking UK business investment in the process and attracting inflows of foreign investment.

“But a renewed promise of years of political and Brexit uncertainty inherent in a hung parliament, where no party commands a majority, will surely lead investors to question their bullish stance on Sterling over coming hours.”

We’ll have to wait and see how this unfolds.

But given that investors have been pricing in a win for Johnson, anything other than that could see the pound falling hard.

Stock markets could react badly to a shock result

And the result and indeed how the pound reacts could have a major impact on other markets, too.

For one, stock markets worldwide will react badly to continued uncertainty.

So, if after the count it looks like a hung parliament, expect indices to weaken.

If Jeremy Corbyn pulls off the (according to most polls) impossible and gets a majority, all hell will break loose in stock markets.

“A Labour Government would wipe £367bn off the value of Britain’s listed companies and send the pound plunging, economists warned ahead of Thursday’s General Election as polls showed the race is too close to call.

“The party’s plan to hike business taxes to one of the highest rates in the western world would knock the market capitalisation of the FTSE 350 by £130bn, according to Goldman Sachs.

“Meanwhile Jeremy Corbyn’s intention of seizing 10pc of shares from FTSE 350 companies for a so-called ‘inclusive ownership fund’ would snatch another £237bn from shareholders.”

And that chaos is unlikely to be contained in the UK markets.

A wipe-out of that magnitude hitting London’s markets would send ripples round the world’s market indices.

Meanwhile, the perceived removal of uncertainty of a Johnson win would keep the stock market party swinging.

That is, until the next ‘unknown’…

Something else important is happening today…

Donald Trump is due to meet a bunch of his advisors to decide what to do ahead of 15th December.

That is the deadline Trump put in place for the next round of tariffs to be imposed on China in the absence of a trade deal.

So far, the US markets seem to be expecting something positive to come out of it. But they’re not exactly roaring ahead.

That’s because anything can happen where Trump is involved. Which means uncertainty.

A clear sign of a trade deal would remove that uncertainty and stocks will shoot higher.

But a hard ball move from Trump that suggests there’s no deal coming any time soon… and that the new tariffs will go ahead… and the market will likely fall back.

“Many had expected the two sides to reach a deal ahead of the Dec. 15 tariffs, but that prospect now appeared unlikely, according to multiple U.S. and Chinese sources. The question now is whether Washington will delay the tariffs or let them take effect.

“A decision to move ahead with the December tariffs could roil financial markets and scuttle U.S.-China talks to end the 17-month-long trade war between the world’s two largest economies for the remainder of Trump’s term.

“Negotiations have failed to produce deals on agricultural purchases by China and tariff rollbacks by the United States since the two countries agreed in October to conclude a preliminary trade agreement.”

Some will be advising Trump to slap the new tariffs on.

Others will recommend holding back and perhaps extending the deadline.

But in the end, Trump will make the call.

That’s what the market wants to know.

Investing in a world of unknowns

These are high-profile, topical unknowns that are in the news today.

But they’re far from the only ones.

Remember, we don’t know anything – we only have our opinions and our best bets about what’s coming.

All the talk we’ve had from the Fed this week is that the US economy is doing well.

“No more rate cuts needed.” (The implication being that the Fed doesn’t need to help the economy any more… it will be fine.)

“No rate hikes in 2020.” (That makes investors confident that there’s nothing to get in the way of the rally.)

But at the same time, the Fed is still pumping $70 billion of liquidity into the markets each month.

That’s not a sign that everything is OK. It’s a sign that the Fed is still a little worried… a little uncertain.

Perhaps the reliable old Santa Claus rally is under way.

But don’t count on it continuing unchecked through 2020.

There are too many unknowns.

So, how best to invest your money in a world of unknowns?

“By being always more or less fully invested, but across a broad array of sensibly priced assets offering multiple, discrete, uncorrelated potential return streams. In other words, we place our irreplaceable client capital as best we can. We invest in what we consider only the most secure forms of listed equity, namely businesses run by principled, shareholder-friendly owner-managers who are also superb allocators of capital, and even then only when the shares of those businesses can be purchased at a discount, or no great premium, to their inherent worth.

“We then supplement those holdings in our managed accounts with uncorrelated vehicles (systematic trend-following funds) which offer the potential for both decent gains as well as portfolio protection in the event of pronounced market shocks. We then double down on portfolio-, inflation- and crisis-protection by means of the monetary metals, gold and silver, which can’t be magicked into being by bewildered central bankers but which have been stores of value for thousands of years.”

Which sounds like a sensible way to think about it.

In other words, don’t rely purely on the stock market, even if it is the best long-term wealth generator.

Add some ‘insurance’ assets like gold and silver, that can hold their value in the event of a substantial melt-down of traditional markets.