How to Profit from the Eye in the Sky 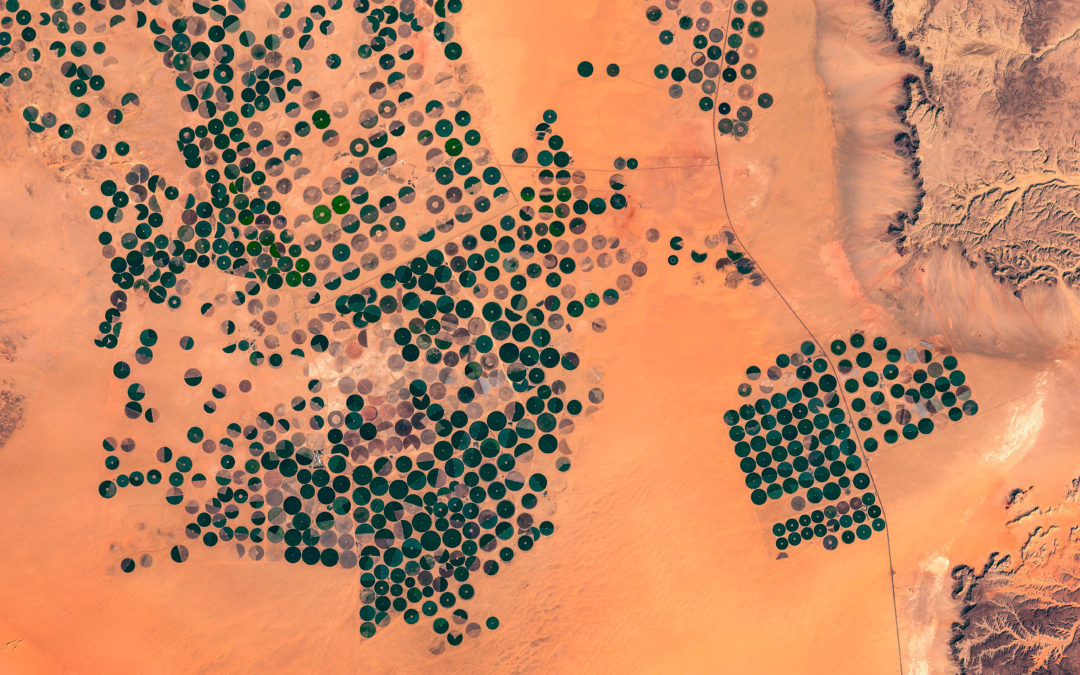 In 2004, when casualties in Iraq were rising due to roadside bombs, the American army called in Air Force.

They wanted to find a way to spot the location of unexploded devices before American troops went in.

The team was lead by ex-MIT engineer Ross McNutt, who came up with the idea to fly a small plane with a 44 mega-pixel camera over the Baghdad.

The plane spent hours flying over the city and took thousands of video images.

And the footage proved enormously useful.

Whenever a bomb detonated, the army could zoom in on the spot and then, like rewinding a videotape, they could scroll back in time and follow the car and the people who planted it.

Here was a way to keep track of an entire city at once. Zooming in on everyday life, rewinding, keeping track of insurgents and activity throughout the city.

The technology has since been used over Baltimore and in cracking Mexican drug cartel.

It sounds like a dystopian nightmare: planes flying overhead and keeping track or the movements of an entire population.

But there is already a booming industry in satellite imagery. And much of the activity in the sector goes way behind military surveillance.

Today, satellite imagery is used by companies to track everything from stressed farmland to capacity in ports to how many cars are parked in retail parks.

A Living Map of the Planet

A company such as Planet Labs, for example, has a massive constellation of satellites that take 1.4 million images of Earth daily, covering 300 million square miles of surface.

These satellites are tiny: many weighing between 1-30kg, and mounted with a few cameras. 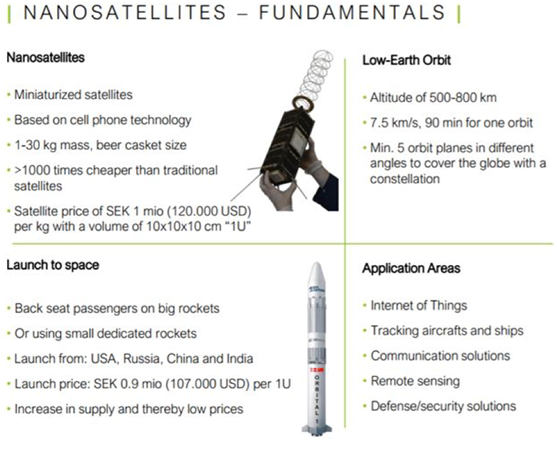 Over the course of the past six years, these satellites have created a catalog with an average of 440 images per location of every location on Earth.

And most of these images are updated at most once a day.

A few years ago, US federal regulations limited images taken by commercial satellites. But in 2014, the National Oceanic and Atmospheric Administation relaxed the limit from 50 to 25cm, a resolution that makes these images attractive to a whole swathe of industries.

Investors can predict oil supply from the shadows cast inside oil storage tanks.

Investment analysts can predict the earnings of retailers such as Walmart and Target by counting the number of cars in the car park (apparently a very powerful leading indicator of a companies health).

Farmers have been able to use satellite imaging, with drones and hyperspectral sensing to tell where crops are in a growth cycle.

This satellite data cost tens of thousands of dollars a year – so it’s not open to everyone.

And the prospect of constant surveillance by police and government agencies is very troubling – though there have only been a few isolated rollouts of this technology so far.

But I think we will increasingly move towards having real time updates of life on the planet, with businesses relying on a constant stream of satellite imagery to stay ahead of rivals.

These satellites don’t offer 24 hour real time surveillance just yet – that is some way off – but they are powerful enough to recognise a car, or the health of a field of crops, and increasingly our own comings and goings.

Some companies are even offering live video from space.

A startup called Skybox (which has since been bought by Google), achieved notoriety by touting high definition video clips up to 90 seconds long.

“Everyone is trying to get closer to a “living map”, says Charlie Lloyd of Mapbox, which creates custom maps for companies such as Snapchat and the Weather Channel.

If the cost of satellite imagery continues to fall, then huge new markets will open up. For example, some insurance underwriters are using this level of detail to spot faults in claims at industrial and private cases.

There are several investment opportunities here as far as I can see.

The most successful private companies include Planet Labs and Orbital Insight.

Among the listed companies in this field is space technology company Maxar Technologies (NYSE: MAXR), the owner of DigitalGlobe, an industry leader in satellite imagery and geospatial intelligence, serving government, nonprofit, and commercial sectors.

When Maxar Technologies‘ WorldView-4 satellite suffered a gyro malfunction earlier this year, it lost a multimillion-dollar satellite and a huge income stream.

WorldView-4 had $155 million in residual book value left in it at the time of the failure. Luckily for Maxar, the satellite was insured, and Maxar’s insurer agreed to pay the entire $183 million value of its policy on the defunct satellite.

And since then, the company has been awarded a big contract with NASA to play a leading role in its Artemis project.

Maxar is currently the subject of interest for a buyout.

Then there’s UrtheCast (UR:CN), which does a little bit of everything in satellite data.

The company makes most of its money from selling satellite imagery and  video from its own satellites and space-based cameras, with ambitious plans to launch two separate satellite constellations in the future.

Aside from the imaging market, we will also need to launch many new satellites to keep up with demand for data and telecommunications.

Morgan Stanley reckons that the number of operational satellites in orbit with jump from 1,400 today to 20,000 in 20 years time.

These satellites will be used to speed the flow of information around the planet…passing signals between people, phones, robots, autonomous cars, drones, farm machinery and much else besides.

“Satellite broadband will represent 50% of the projected growth of the global space economy by 2040.”

London based Inmarsat (LON: ISAT) owns and operates a total of 13 spacecraft flying in geostationary orbit 22,236 miles above the Earth.

The company is best known for launching the world’s first global mobile satellite communications system to enable merchant ships to stay in touch or call for help in an emergency.