Stockpile profits before the next global pandemic 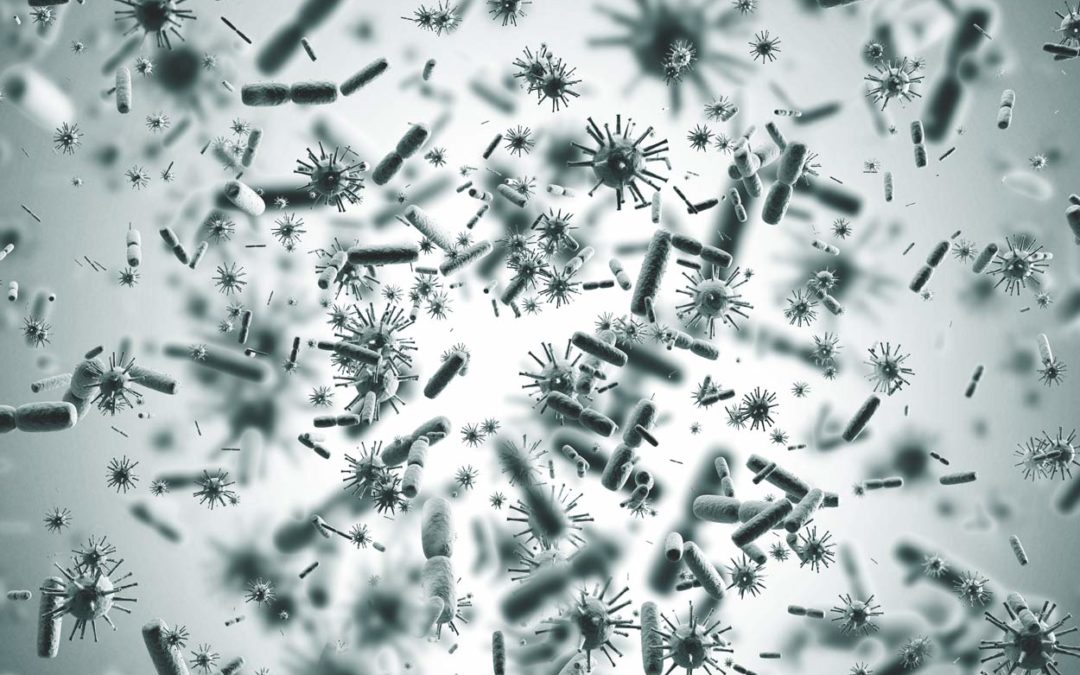 Last year, a group of scientists in Canada decided to pull off an outrageous stunt.

The group, led by virologist David Evans of the University of Alberta in Edmonton, announced that they had synthesized the horsepox virus, a relative of smallpox.

And then, incredibly, they decided to publish a paper in a medical journal, showing exactly how the did it.

First, team purchased some DNA fragments, each about 30,000 base pairs in length, from a company in Germany that synthesizes DNA commercially.

That allowed them to stitch together the 212,000-base-pair horsepox virus genome.

Introducing the genome into cells infected with a different type of poxvirus led these cells to start producing infectious horsepox virus particles at a ferocious pace.

The virus was then “grown, sequenced and characterized”.

According to Evans and his team, the whole process was cheap: the scientists worked with a budget of less than $100,000.

The genetic materials were available through the mail.

There was a sharp intake of breath in the science community…followed by several waves of panic.

It’s been nearly four decades since we stopped vaccinating people for the deadly smallpox virus.

We thought we had killed it off.

There are thought to be only three known live smallpox samples in existence: two samples at a highly secure facility in the US, another in Russia.

But if smallpox could be released again – say by terrorists or a rogue state – then the population would be horribly exposed to an outbreak.

Literally everyone under 40 would be susceptible.

Why a gene-edited virus could cause a devastating global pandemic

And there are growing concerns about this threat in government and in medical community.

“By publishing the synthesis process for horsepox virus, the Canadian research team sharply lowered the barriers to smallpox synthesis and increased the risk of smallpox being released into the world, either accidentally or intentionally.

The researchers argue that these risks of their work are outweighed by the potential benefits of creating a new vaccine.”

But this is not an isolated dilemma.

Experts at the CDC and World Health Organization keep lists of the diseases that are most likely to cause a deadly pandemic.

Those lists include a number of naturally occurring pathogens, including some that might be turned into biological weapons…

A gene-edited version of these viruses could prove a devastating weapon.

The H5N1 strain of influenza, for example, has a staggering case fatality rate of above 50%.

The fatality rate for Spanish Influenza in 1918 was under 2.5%, and for seasonal influenza it is less than 0.1%.

As the WEF point out…

“Human cases of H5N1 are rare, in part because the virus is inefficient at transmitting from person to person.

But if that were to change, a pandemic risk greater than any previously encountered could result.

And in contrast to other types of terrorist attack, which require resources that are difficult to scale and replenish, the technical knowledge required to launch a catastrophic biological attack can
be deployed repeatedly once it is mastered.

This potential to “reload” creates the potential for successive high-impact attacks.”

How you can profit from vaccine stockpiles

In fact it was little noticed at the time, but a press release was issued in the weeks that followed by Tonix Pharmaceuticals (Nasdaq: TNXP).

The pharma had collocated with Evans and his team, said it hoped to develop a horsepox virus into a smallpox vaccine that is safer than those currently available.

This is not as crazy as it sounds.

The smallpox vaccine can have serious side effects.

And not everyone can receive it

As Peter J Hotez, dean of Baylor College of Medicine, points out, these vaccines are not suitable for people who are pregnant, HIV positive, undergoing cancer treatment.

In the end, it was Siga Technologies (Nasdaq: SIGA) who received backing by the health authorities, developing the first drug to be approved to treat smallpox.

It also caused no severe side effects when safety-tested in 359 healthy human volunteers, the F.D.A. said.

The side effects for smallpox include fever, headaches, exhaustion within 10 to 14 days, then a rash with small bumps and pus-filled sores.

In severe cases there is loss of large areas of skin and bleeding.

The virus can reach the brain, causing encephalitis, and can cause blindness by blistering the eyeballs.

So… we can sleep better knowing there is an effective drug now.

In fact, according to new research report on the “Vaccines Market…

I’ll keep you updated on the latest developments here.