Why your blood could be the key to controlling the coronavirus 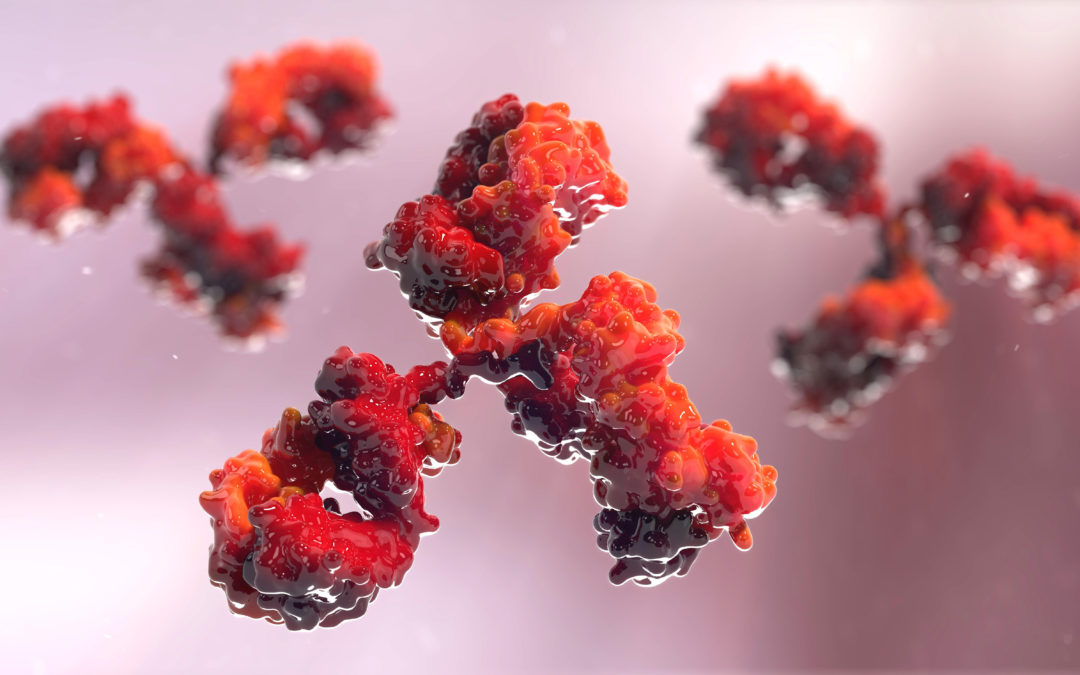 Some good news for you today.

Over the last few weeks, I’ve been following some of the efforts to find a drug to treat the coronavirus, now being called Sars-CoV-2.

And there has been some impressive progress (and potential investment opportunities too).

The priority is still to find a vaccine: which could take a year.

About 35 companies and academic institutions are racing to create a vaccine at the moment, at least four of which already have candidates they have been testing in animals.

Anthony Fauci, the institute’s director, said that just three months between discovery and trials was a new record, noting that “nothing has ever gone that fast”.

But it’s not likely to be ready for market until later this year.

I’ll keep you updated on that story.

2. Remdesivir works on first patient in US

Meanwhile a second line of attack is to find an existing drug that will work on the virus: and there has been some progress there too.

Last week a huge group of scientists, led by the University of California, had a breakthrough by testing an unusual new approach.

They had been looking for a way to track the way the virus interacts with our cells.

And they found a series of proteins – about 400 – in our cells that the virus depends on to thrive and reproduce.

By “mapping” these proteins, the scientists reckon they find an existing drug that could interfere with its growth.

The team produced a list of 50 existing drugs that may be effective in treating the virus.

These are drugs that have already been approved by the FDA – mostly to treat cancer.

And they are now working to find the ideal candidate.

One of the top candidates is remdesivir, which was apparently successful when used to treat the US’s first patient.

This is a drug that has already been tested as a candidate for treating ebola and MERS.

Remdesivir is now the subject of a few randomised controlled trials, and the manufacturer, Gilead Sciences (Nasdaq: GILD) is already ramping up production.

3. Antibodies could be the fastest solution

But there is another promising area of research that I want to tell you about today: antibodies.

Antibodies are proteins produced by the immune system in response to infections.

They are agents of the body’s natural defence system.

For example if you contract the SARS-COV-2 virus, your immune system will immediately start sending armies of antibodies to fight the virus.

These antibodies build up for around eight days.

And once there is sufficient number, they can prevent Sars-CoV-2 from spreading through your cells, allowing you to build up immunity.
In fact these proteins will swirl in your blood for months.

That’s why in Shanghai, doctors have been taking blood from recovered patients and giving plasma infusions to critically ill patients.

And doctors in the US have started doing the same.

And Dr. Nicole Bouvier and her team at New York’s Mount Sinai are using the same treatment.

According to Dr. Bouvier said, “We have some idea, partially from the 1918 influenza epidemic, that taking blood plasma from one person and giving it to another actually may improve outcomes.”
What you are essentially doing is giving the new victim’s immune system a boost of antibodies.

It must be given at the right time, but the results so far are promising. In fact these plasma transfusions have proven “effective and life-saving” against other infectious diseases, including rabies and diphtheria.

And according to the World Health Organisation, it could prove a very effective method in treating the coronavirus.

This is good news.

Because instead of waiting a year for a vaccine, we might be able to produce antibody therapies within a matter of weeks.

A therapeutic antibody may get deployed faster because of how regulation works differently to each of them.

At the current rate at which people are developing COVID-19, we could do these trials in a few weeks.

AbCellera Biologics is leading the race: it got hold of a blood sample from one of the first U.S. patients to recover from the pathogen.

“Within one week of receiving a blood sample, AbCellera screened over 5 million immune cells looking for ones that produced functional antibodies that helped the patient neutralize the virus and recover from the disease.

From this effort, AbCellera has identified over 500 unique fully human antibody sequences, the largest panel of anti-SARS-CoV-2 antibodies ever reported.

The next step is to screen these antibodies to find the ones most effective in neutralizing SARS-CoV-2.”

A very similar approach is being taken by Regeneron (Nasdaq: REGN) who have managed to get their antibody therapy into animal models in record time and are targeting the first clinical trial by summer.

And antibodies are not just being used in treatment.

They are also being used to develop blood tests – this good news too. Because if you can spot the antibodies in the blood, then you can identify people who have become immune.

This is good for medical professionals who are working on the frontline.

And it could be good news for us: if a simple, rapid blood test for COVID-19 antibodies becomes widely available, we could prove our immunity to the virus and there would then be a strong case for relaxing social controls for a large part of the population.

It would also be useful for the companies fighting the virus.

Once an antibody test is more widely available, researchers will be able to screen large numbers of potential donors for antibody-rich plasma to be used for treatment.

So it’s worth keep an eye on companies producing antibodies, or partnering with big drug giants.

It’s a neglected area of interest for investors.

And that’s strange when you consider that antibody drugs have made up more than half of all drug approvals since 2015. This is one of the reasons why Morphosys (Frankfurt: MOR) is among my favourite companies.

Morphosys has one of the largest libraries of human antibodies in the world, which makes it a very valuable partner for any pharma company seeking an antibody to treat a particular disease.

The company recently signed a $750m deal with Incyte to co-promote tafasitamab in the US, sharing profits 50/50. Analysts expect tafasitamab to generate 2024 revenue of $661m, according to Evaluate Pharma.

It’s a lucrative business: with a very healthy pipeline of milestone payments as it partners with drug giants.

I’ll keep you posted here in Monkey Darts on the companies who are leading the battle against this novel virus as breakthroughs are made, and where you can invest.